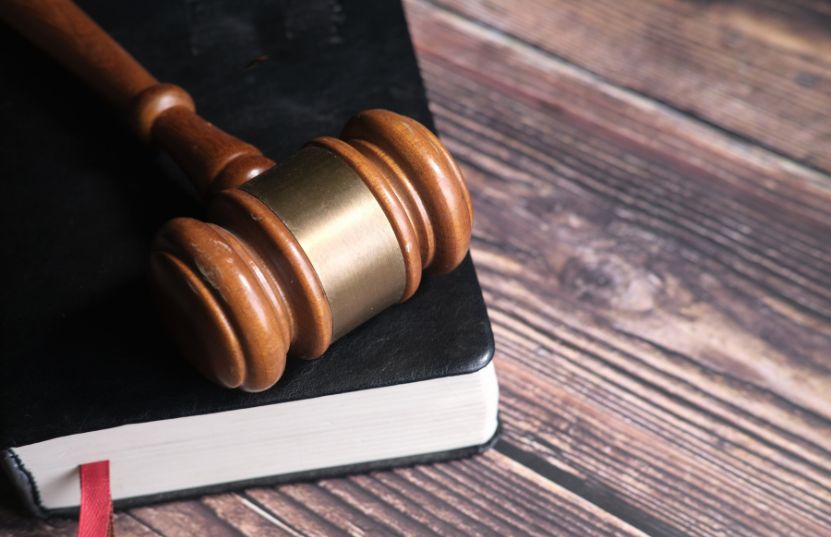 A Portmore woman was sentenced to four years in prison last week after claiming she was defending herself when she fatally stabbed a man during a clothesline argument in 2018.

Celine Edwards, 27, was initially on trial for the July 23, 2018 murder of Jordan Cilburn, 20, of Gregory Park in Portmore, St Catherine.

However, during the proceedings, she pleaded guilty to the lesser offense of manslaughter.

Edwards was sentenced to four years on Thursday after High Court judge Mr Justice Bertram Morrison credited her with having a good social inquiry report and not wasting the court’s time.

She was also credited for taking responsibility for her act by admitting the offence.

It was reported that Edwards and Cilburn were tenants of premises in Gregory Park at the time of the incident.

Other reports state that on the day of the crime, Cilburn proceeded to wash clothes, during which he and Edwards argued over the use of a clothesline.

The argument quickly escalated, during which Edwards used a knife to stab Cilburn in the chest.

He was rushed to hospital, where he was pronounced dead.

Police then arrested Edwards and charged her with Cilburn’s murder.