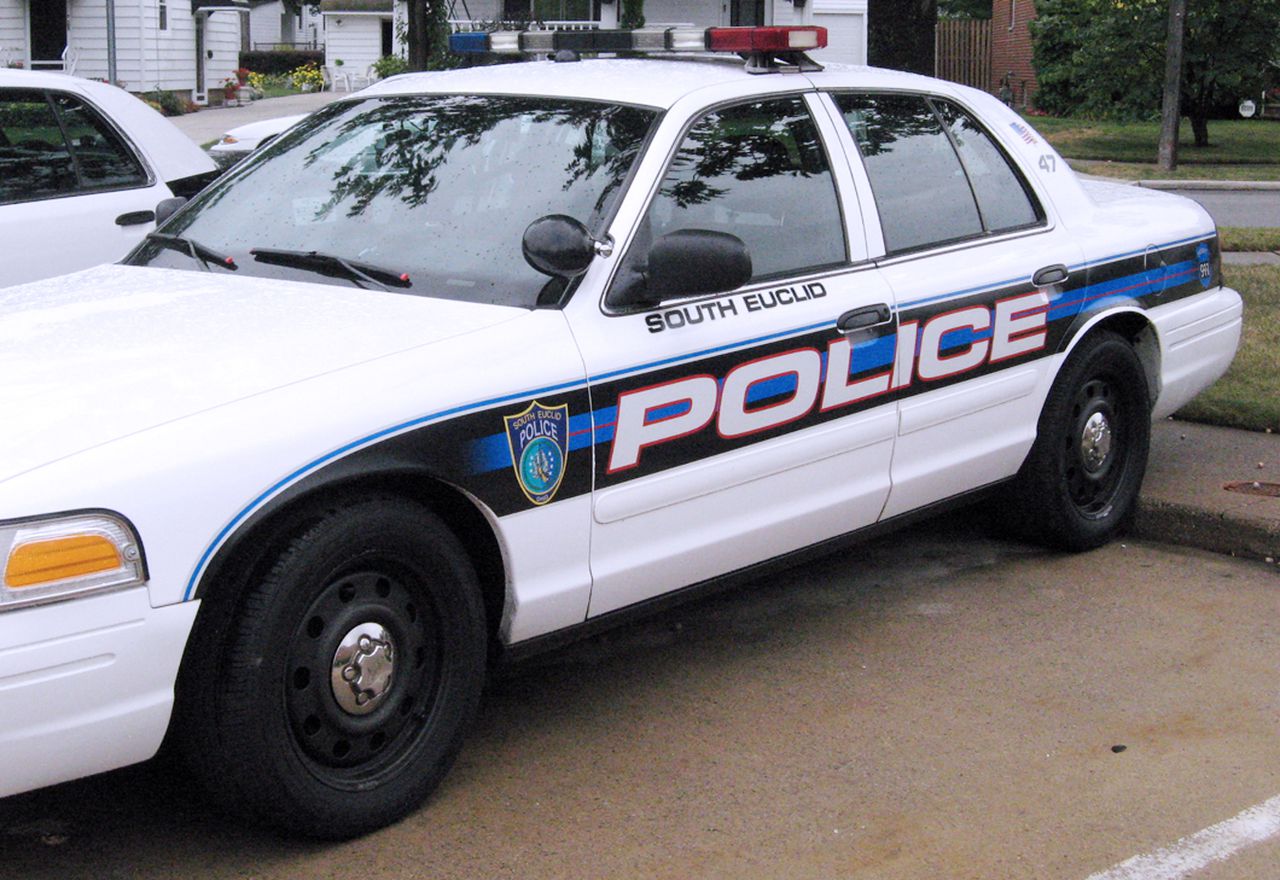 A 20-year-old woman reported on August 3 that she was involved in an altercation with her mother over shoes.

After investigation, officers determined the woman was the primary attacker and charged her with two counts of assault for the incident involving her mother and 12-year-old sister.

A shoplifter at Walmart got combative with store security on Aug. 8, then resisted arrest when an off-duty officer intervened.

A Taser had to be deployed to secure his custody.

The Cleveland woman, 24, was charged with theft and resisting arrest after being examined at a hospital.

Officers checked a suspected break-in to a house around 10:30 p.m. on August 5 and found two neighboring children were in the backyard after their dog ran after a possum.

A resident first reported that his work laptop was stolen from his vehicle on August 4, but later discovered he had left it at work.

A woman reported on Aug. 3 that her neighbor’s landscapers hit her vehicle with a stand-on mower while she was in her driveway.

She said it caused $1,300 in damage and the company denied causing the damage.

Officers referred her to municipal court to file a civil claim for reimbursement.

A resident of the Mayflower condominiums reported on August 3 that Dominion Gas informed her that someone had tampered with her gas meter.

No suspects have been identified.

A Taco Bell official said Aug. 1 that he was receiving threatening text messages from an unknown number.

He suspected it was an employee he had fired the day before. During this incident, the officers reacted because the employee caused a disturbance.

He only asked that the matter be documented in case the former employee had to return to the property.