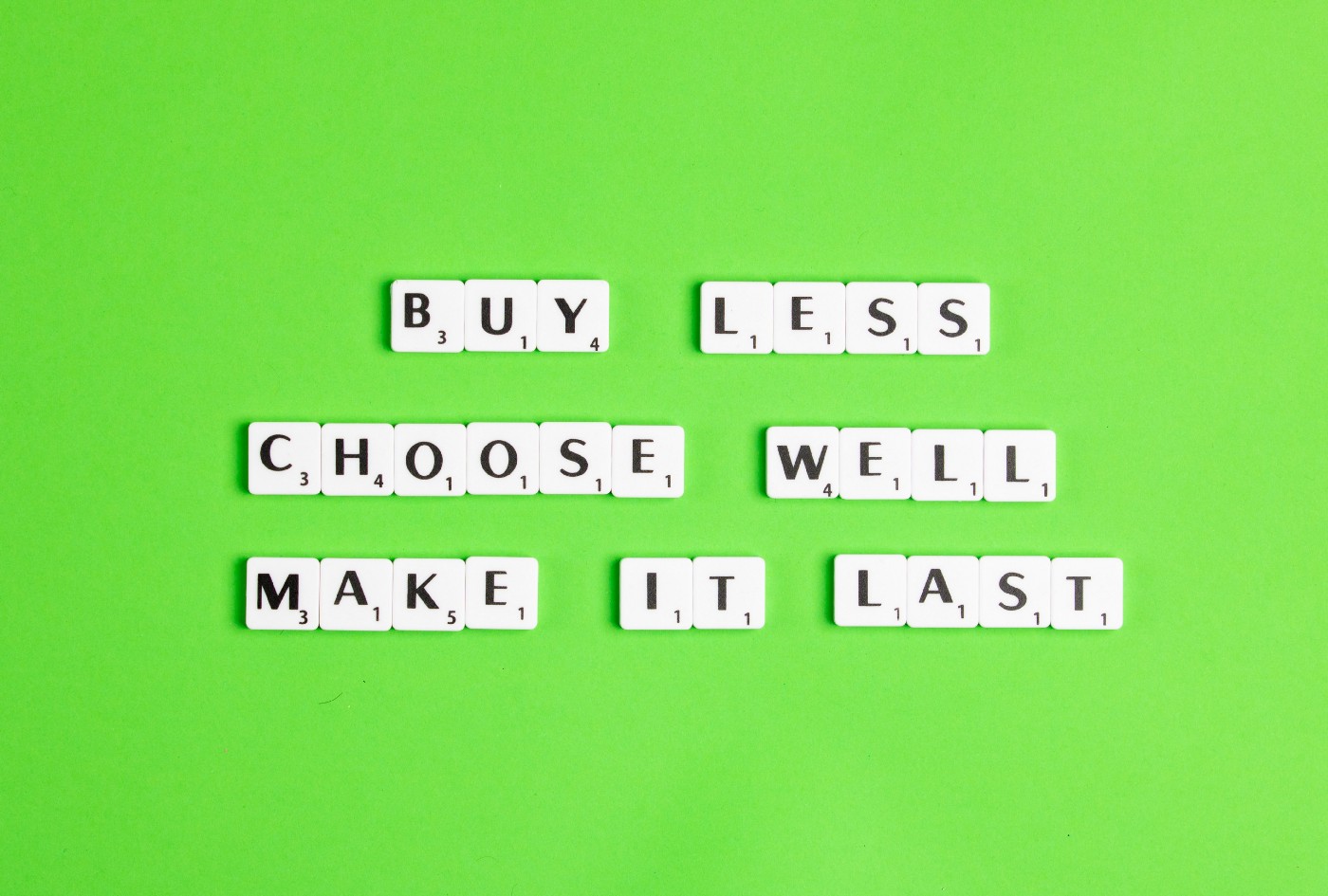 Although Gottfried Keller was right in claiming that clothes make people, in particular the way clothes are produced, consumed or thrown away does so much more – when it comes to human rights abuses or environmental damage. , for example. Diana Sanabria, who handles exactly this topic as a policy officer for the global economy, provides valuable insight.

Dear Ms. Sanabria, thank you very much for agreeing to an interview with Pressenza and talking about your work. The global textile industry is often criticized. For example, several reports illustrate various shortcomings of the so-called ´Sweatshop schemes´ which are particularly established in developing countries. What exactly does the term “sweatshop regime” refer to?

“Basically, a sweatshop regime refers to a regime that employs workers under poor conditions. Often these regimes are located in countries where government control over legal standards is weak – if labor or environmental standards exist.

Why do such schemes exist?

“Sweatshop regimes exist to the extent that the current economic system allows. An economic system that operates primarily for economic benefits and at best free from regulation inevitably objectifies human rights and adverse environmental impacts to mere externalities. In other words, it implies that humans and the environment bear the costs generated by businesses.“

Can you give a concrete example? To what extent does this allow human rights violations to occur?

“A concrete example is that of salaries. Let’s start with a factory that produces for a European fashion brand. This fashion brand intends to buy as cheaply as possible, which implies that producers who wish to obtain an order must make the cheapest offer. To do this, the costs will be externalized, among other things, by paying minimum wages to workers. Unfortunately, this systematic exploitation is supported by versatile legal regulations on a global scale.

Does a minimum wage mean people can live on it?

What other concrete cases of human rights violations are caused by this system?

“Human rights violations in this context are versatile. On the one hand, we are talking about child labor in cotton farms, violence or sexual harassment along the supply chain, for example. It should be remembered that approximately 80% of workers in the textile industry are women. Moreover, we are talking about working hours that absolutely do not represent what is legally or internationally considered to be a consensus. In part, we are also talking about forced labor, health risks as well as limited freedom of association.“

Why has the global textile industry developed in this direction?

“One of the results of this is that many privileges of corporations as entities are not reflected in society. Are companies, for example, contributing appropriately to the common good?

In this context, I am not only referring to the society in which a company is based, but to all human beings who are connected in any way with the entrepreneurial activities: the workers in Bangladesh, the customers in Germany or the Brazilian cotton producers. Some voluntarily assume their social responsibility while others react only if regulations are in place. In many cases, profits are still valued above all else. However, is it really always for the benefit of everyone?“

Human rights violations are an area of ​​concern. Are there other areas that are negatively influenced?

“Although these two areas cannot be directly linked, the environmental consequences due to the textile industry are enormous. For example, many dangerous chemicals are used in order to guarantee a certain quality of fabrics. Dumping those into nearby rivers destroys ecological systems. Also, the huge use of water to produce clothes is a problem. To produce a single t-shirt, it takes about 2,700 liters of water. Considering that approximately 80 billion pieces of clothing are sold each year, and many other products, one can roughly imagine the amount of water needed for this.

Another aspect is greenhouse gas emissions due to the textile industry which accounts for up to 10% of global CO2 emissions globally. This is more than what aviation and shipping produce together. However, probably the most shocking issue concerns waste. We are talking about 92 million tonnes per year, or three tonnes per second. It is a scandal.”

Ironically, these implications seem not to affect global demand for clothing. How come?

“In this context, I reluctantly refer to the request without further comment. Many people buy clothes not out of necessity, but because they want them. This goes hand in hand with the so-called false democratization of the privilege of having fashionable clothes that are promoted by intentional marketing operations. Thanks to this, potential customers are convinced that they can and should also appear privileged. This, combined with a lack of information about the shortcomings of the textile industry, leads to high consumption of clothing.“

So do customers who do not inform themselves properly bear the main responsibility?

“Customers bear some responsibility. For example, you must inform yourself by the Mode Checker. However, we must not make a mistake and leave the main responsibility for sustainable consumption to customers. Who always gets information in advance? Especially since the information is often not freely available and companies are mainly responsible for the production of garments, these should be given more consideration.

What role do political actors play in this context?

“Human and environmental laws need effective protection which can only be guaranteed by regulation. A good example is the pharmaceutical industry. You cannot sell any medicine without meeting certain standards. This is exactly where political actors come in as companies reluctantly internalize previously externalized costs. A good example of such a regulation is the so-called supply chain law which involves multiple regulations to protect human and environmental rights throughout supply chains.“

I completely agree with you. Many thanks for the interesting ideas and all the best for your future work!