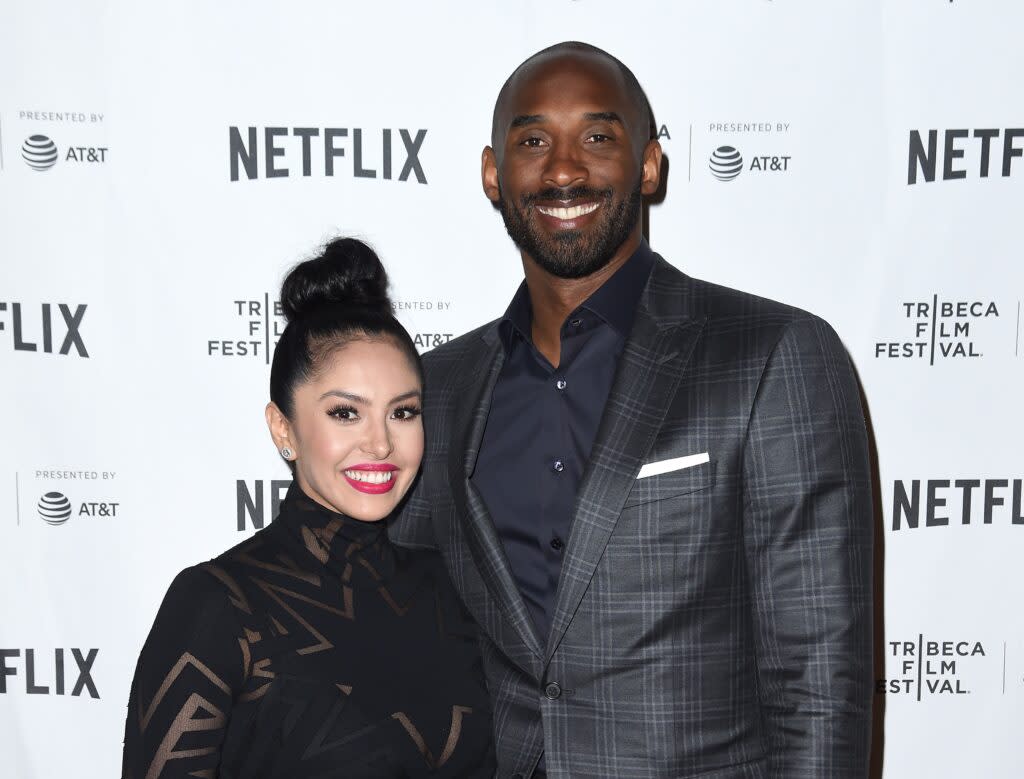 “We are delighted to announce that our partnership with Nike will continue!” Vanessa Bryant said in a statement

The estate of Kobe Bryant will continue its partnership with Nike after announcing in 2021 the decision not to renew its contract with the clothing giant.

“We are delighted to announce that our partnership with Nike will continue!” Vanessa Bryant, the widow of the late Lakers star, said in a post shared on her Instagram account. “I am so proud that my husband’s shoes are still the most worn by players on the NBA courts and that the demand for his shoes remains so desired by his fans around the world.”

As reported by leGrio, Kobe Bryant originally signed with the brand in 2003, headlining the Zoom Huarache 2K4 and 2K5 sneakers and “11 Nike Kobe Series signature models”. Bryant continued as a brand representative after his 2016 retirement from the Los Angeles Lakers.

Vanessa will work with Nike to continue the legacy of Kobe and their daughter Gianna (Gigi) Bryant, who both perished in a helicopter crash in Los Angeles in January 2020.

By Sports Illustrated, the first shoe release will be the Kobe 6 Protro “Mambacita Sweet 16” in honor of Gigi. One hundred percent of the proceeds will go to the Mamba and Mambacita Sports Foundation. The release date has not been announced.

The Bryant family, through their partnership with Nike, will also establish a youth basketball center in Southern California.

“Kobe Bryant means so much to many of us, not just NBA fans, but beyond the game globally,” said John Donahoe, President and CEO of NIKE, Inc., via Nike’s press release. “His impact in the growth of the sport, particularly encouraging women and young people to play it, endures as one of his deepest and most enduring legacies. Together with Vanessa, we hope to honor Kobe and Gigi by championing a new generation for many years to come.

Last year, Vanessa Bryant opted out of renewing the family’s contract with Nike after the five-year extension expired. At the time, she shared the following statement: “Kobe’s Nike contract expired on 4/13/21. Kobe and Nike have created some of the greatest basketball shoes of all time, worn and loved by fans and athletes of all sports around the world. It seems fitting that more NBA players wear my husband’s product than any other brand shoe.

“My hope will always be to allow Kobe fans to get and wear his products,” Vanessa continued. “I will continue to fight for this. Kobe products sell out in seconds. That says it all. I hoped to forge a lifelong partnership with Nike that reflects my husband’s heritage. We will always do our best to honoring the legacy of Kobe and Gigi. That will never change.

According to ESPNduring the 2019–20 season, “102 players wore a Kobe-branded sneaker, the most of any player’s sneaker lineup in the league.”