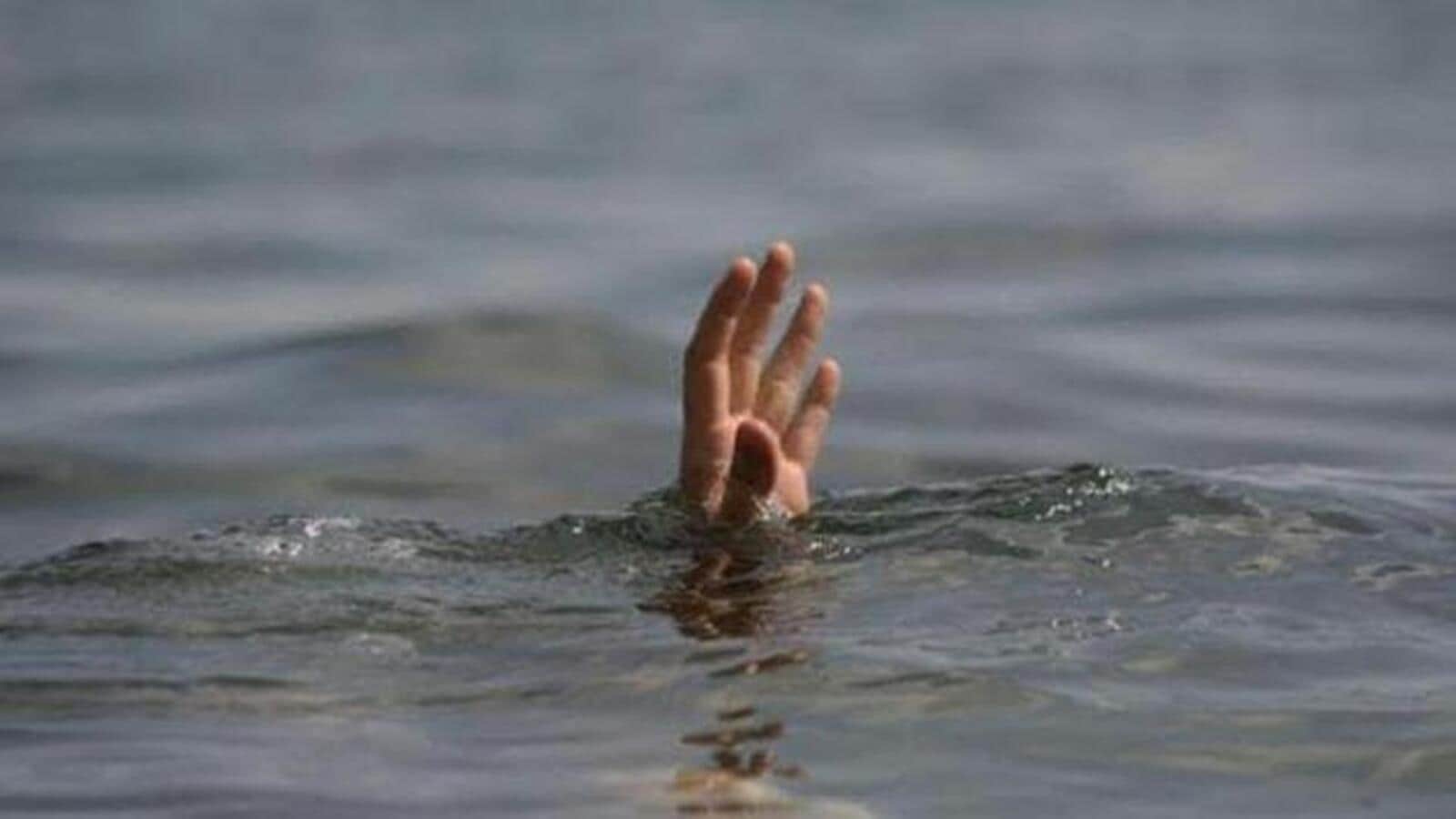 DOMBIVLI: Five, including two women, aged 30 and 55 and three teenagers aged 13 to 15, from the family of a sarpanch in Deslepada village, Dombivli village, Thane district, drowned in a quarry filled with water on Saturday night, officials said.

The five family members of Sarpanch Suresh Gaikwad had gone to wash clothes in the quarry in the afternoon. In the evening, a villager saw the body of a woman floating in the water and alerted the fire department and local police. They recovered the five bodies at night.

Dombivli region deputy police commissioner J More said: “We received a call from residents around 6.30pm, after which we called a rescue team and a fire brigade. One body was floating, others were believed to be inside, so the rescue team entered the water and recovered the bodies of the five at 9.30pm.

“They all belonged to the same family. The two women are the wife and daughter-in-law of sarpanch Suresh Gaikwad and three teenage boys are his grandsons. They came out of their homes to wash clothes in the quarry water,” he added.

The commissioner said how they all got into the water is a mystery, but police believe they could have jumped into the water to save one of them, who drowned in first.

“We have registered an accidental death report in this case. A detailed investigation is underway, bodies have been sent for autopsy,” the commissioner said.

The (almost) 2000 year old hair accessories from the Folkestone Museum

The shoe of this summer: the ‘flatform’ sandal | Women’s shoes