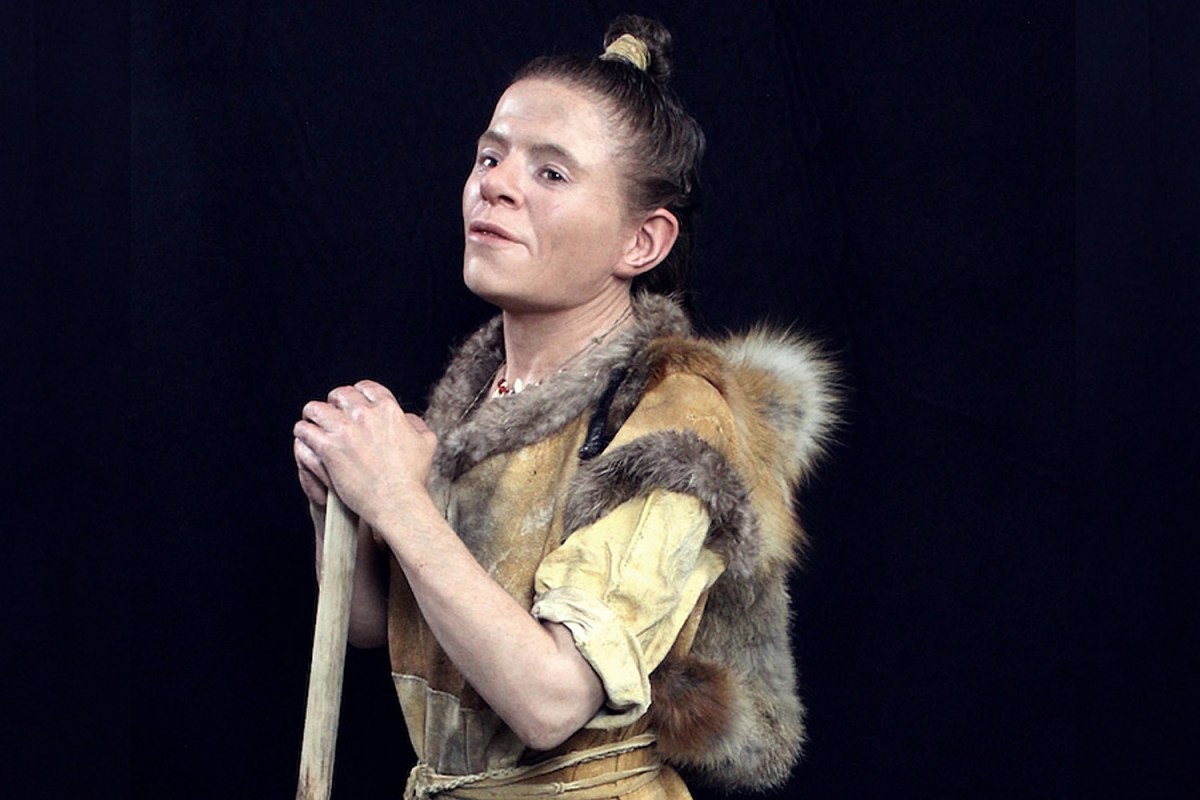 A stunning 3D reconstruction has revealed what a Stone Age woman looked like 4,000 years ago.

It is now on display at the Västernorrlands Museum in Sweden and is based on skeletal remains discovered in 1923.

The remains of the Stone Age woman were found next to the body of a seven-year-old boy who may have been her son.

Scientists reconstructed her after all this time and designed her expression as if she was watching over her child.

According to Live ScienceOscar Nilsson, the Sweden-based forensic artist who worked on the model, explained: “With our eyes and maybe all the time, we tend to think of it as a mother. and a son. 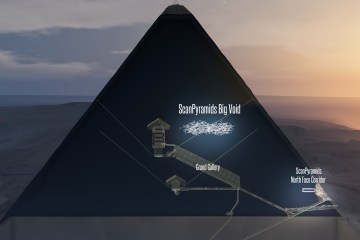 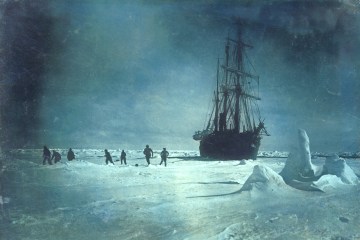 “We don’t know, because the DNA was not so well preserved to establish this relationship.”

She had been buried in a stone coffin.

His remains showed no signs of injury or disease.

At 4ft 11in, she was not very tall and was similar in height to the child she was buried next to.

A copy of the ancient woman’s skull was made using a 3D printer and several factors such as age, weight and height were used to create a realistic face.

Her brown hair and eye color were an educated guess.

It is likely that she was a farmer and a hunter-gatherer.

Animal skins were coated with moose brains to soften them and prevent rotting.

It is said to be a traditional technique.

Gjaerum ensured that the Stone Age woman’s clothing was realistic and as practical as possible.

We pay for your stories!

Do you have a story for The US Sun team?