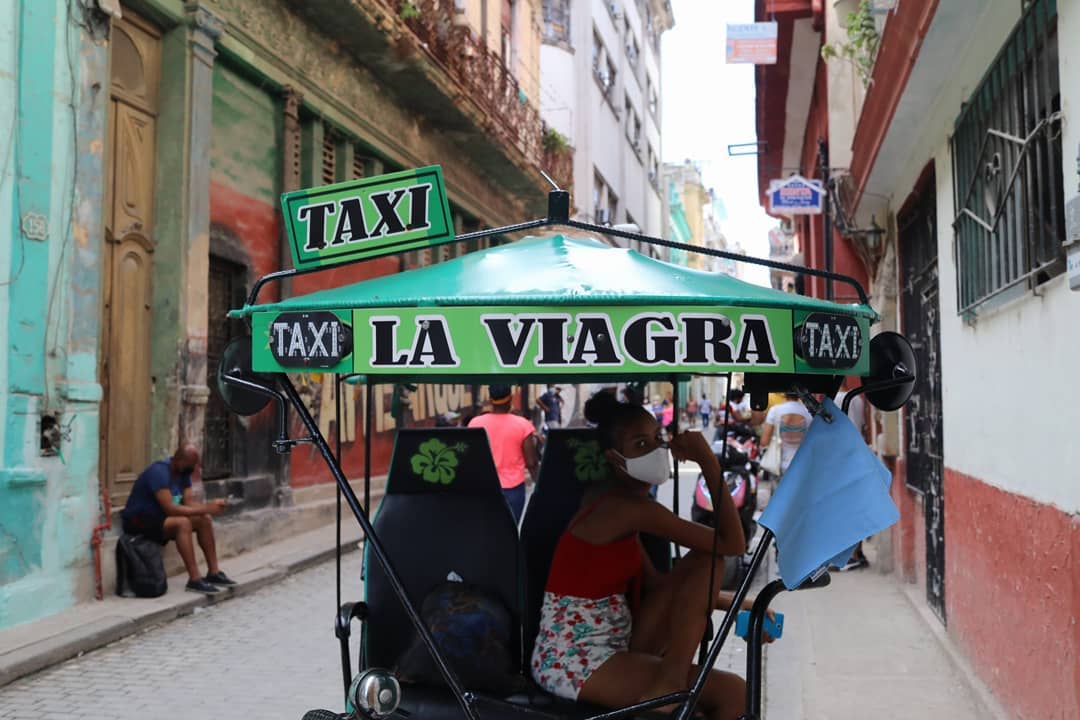 HAVANA TIMES – While logging into my Facebook account one day some time ago, I found a friend request from an unknown “lady” who seemed Nordic in name and appearance. Even so, I thought it might be someone who knows me through one of the literature groups I’m a member of.

Anyway, she wrote to me in perfect Cuban Spanish (the girl is from Havana) and made me an indecent proposal. I could see intimate photos and videos of her, but I would have to pay, of course.

Payment of a specified amount in the form of a mobile data recharge.

What was she thinking? Did she think I looked like an idiot? Or even worse, a wanker? This is what inevitably crossed my mind.

I was quick to respond. I told her in harsh Castilian that “someone lucky enough to have a free vagina doesn’t need that shit”, I added that “if I don’t pay to fuck a prostitute, I don’t won’t pay to see her naked.”

Besides, I don’t have any money for all this. Yes, I admit that my answer was rude, that I have too much ego.

Since then, and as if the Law of Attraction were real and working in reverse in my case, I get one or two similar offers every week. Are they mistaking me for a guy from Miami?

Calmer and less proud now, I simply answer with a definite “No”, delete them from my friends list and that’s it.

The reality is that stripping naked to get phone credit has become very popular among young Cuban girls, a modus operandi that has become established in the digital and cell phone era.

An army of girls who are ready to offer the sight of their splendid flesh, in images or in videos, to pay for their Internet access and their telephone calls in a country where these services are invoiced at abusive rates by an entity which bears the name ETECSA (national telecommunications company of Cuba) and holds the telecommunications monopoly.

But it’s not just limited to girls, there are also men who hide behind fake profiles and pose as women to rip off some dupes with a level of degradation and lack of manly pride that makes it clear that they no longer conform to prepaid sex like they did in my grandfather’s day. No, now they go so far as to pay for a simple photo.

Just watch it and don’t have sex. Behind a screen… the lowest of lows.

But stripping naked for phone credit is just one of the latest symptoms of Cuba’s social catastrophe, a cancer that has spread throughout our society. Forcing thousands to emigrate en masse these days, or so many young Cubans selling their dignity to get a meager top-up for their phones.