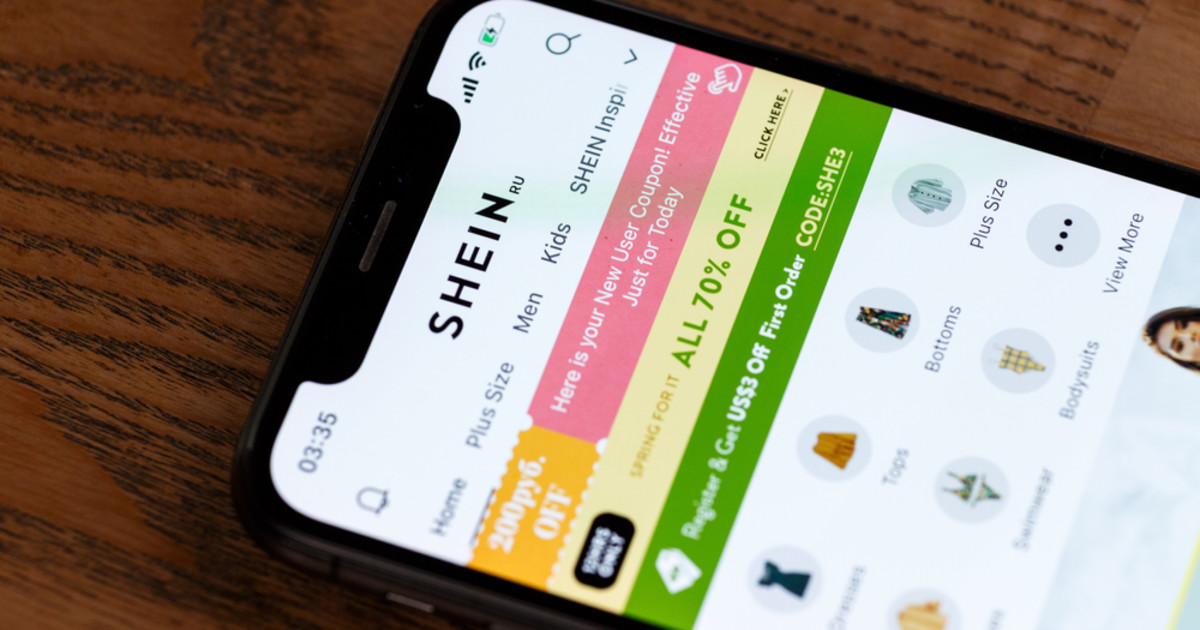 Shein is known for offering diverse fashion at an affordable price and it has become one of the most popular shopping destinations for many women. However, recent reports show that clothing and accessories could contain a dangerous level of lead.

A CBC Marketplace survey in 2021 revealed that one in five items of children’s and adult clothing and accessories from fast fashion brands contained “high levels of chemicals – including lead, PFAs and phthalates – which experts considered to be of concern “. Shein is certainly no exception to this statistic.

Shein announced that the jacket and handbag have been removed from its site and are no longer available for purchase. “We are committed to continually improving our supply chain,” the company said.

The University of Toronto conducted a study on Shein products and found that the clothing exceeded safe lead levels and contained over 20% of the lead products that cause skin and eye irritation problems. The lead in their clothing produces hazardous waste and is toxic to humans.

With the added element of Shein factory operating conditions, it may be best to avoid the fast fashion retailer altogether, even though the brand’s clothing and accessories are incredibly affordable.