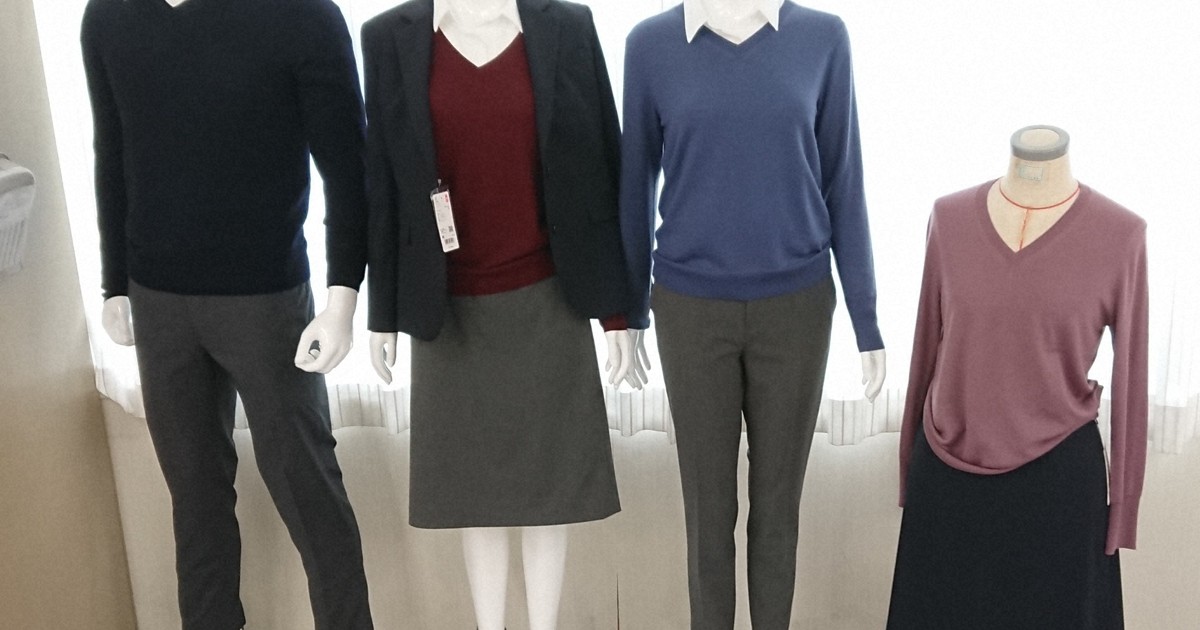 SAITAMA — A municipal high school in this eastern Japanese city is adopting ready-to-wear clothes from Uniqlo as its uniform from the 2022 school year in what is believed to be a first in Japan.

Omiya Kita High School in the Kita district of Saitama says the cost of purchasing the items is about a quarter of the current uniforms – black school uniforms for boys and navy blue blazers and skirts for girls – which will also remain in use.

Uniqlo Co. said two municipal high schools in Toba, central Japan’s Mie prefecture, adopted their clothes as “quasi-uniforms.” According to the Toba City Board of Education, quasi-uniforms are worn on non-ceremonial days and differ from formal school uniforms.

Omiya Kita High School has allowed female students to wear pants since February 2021, after one of them asked not to wear a skirt. Deputy principal Kenji Tsutsui said several female students wore pants they bought for themselves during the 2021 school year.

This time, the school has decided on permanent measures for new uniforms that can be worn by both men and women. After reviewing ready-to-wear clothing from several major chains, it was determined that Uniqlo could be converted into uniforms and that their price and quality were acceptable.

Current uniforms cost around 50,000 yen (about $430), but Uniqlo’s only cost 10,000 to 12,000 yen (about $86 to $103) for the top and bottom, with some being home washable. Thanks to online shopping, the clothing firm offers a variety of sizes close to made-to-measure. The school also allows students to prepare similar clothes if they cannot find a size that suits them.

Tsutsui said, “The school has always done things differently from others. We decided to adopt the new uniform after changing our mindset that in this school, ‘everyone should wear the same uniform. for ceremonies and other similar occasions”.