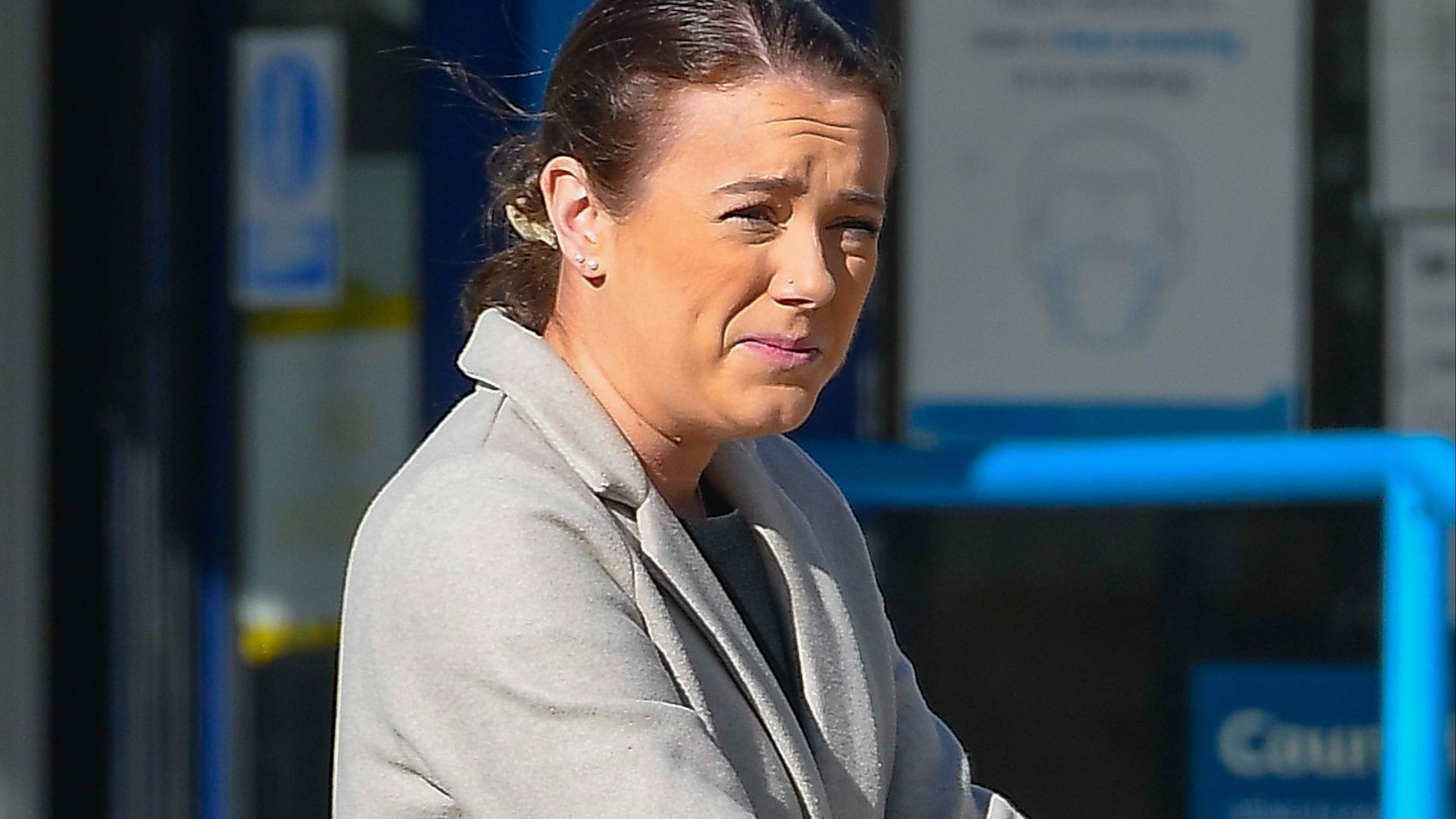 Prison officer, 25, ‘designer clothes and mobile phone smuggled to her boyfriend behind bars’

Rachel Martin is said to have engaged in an “emotional and intimate relationship” with Raymond Abraham at HMP Guys Marsh in Dorset.

The 25-year-old sent him a package containing high-end clothes, a phone and women’s underwear, it is said.

She appeared at Poole Magistrates’ Court today charged with ten counts of willfully neglecting her duty as a prison officer.

The charges say she entered into a relationship with Abraham between November 1, 2020 and March 8, 2021 – creating a “conflict of interest and contravening prison labor practices”. 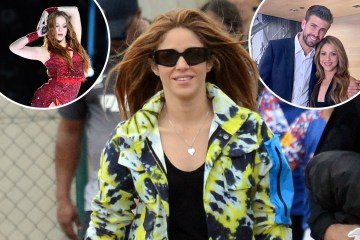 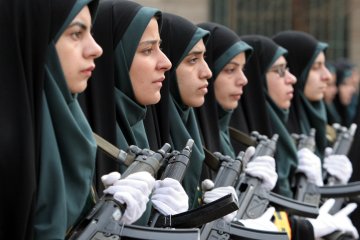 Martin allegedly provided the prisoner with a Zanco mobile phone and then encouraged a third party to buy a top-up card, telling him: ‘Don’t forget Ray’s £30 Lyca top-up’.

The court heard she spoke with Abraham via text, but did not report the fact that he had a cellphone.

The officer has been granted an unconditional bond to appear at Bournemouth Crown Court next month.