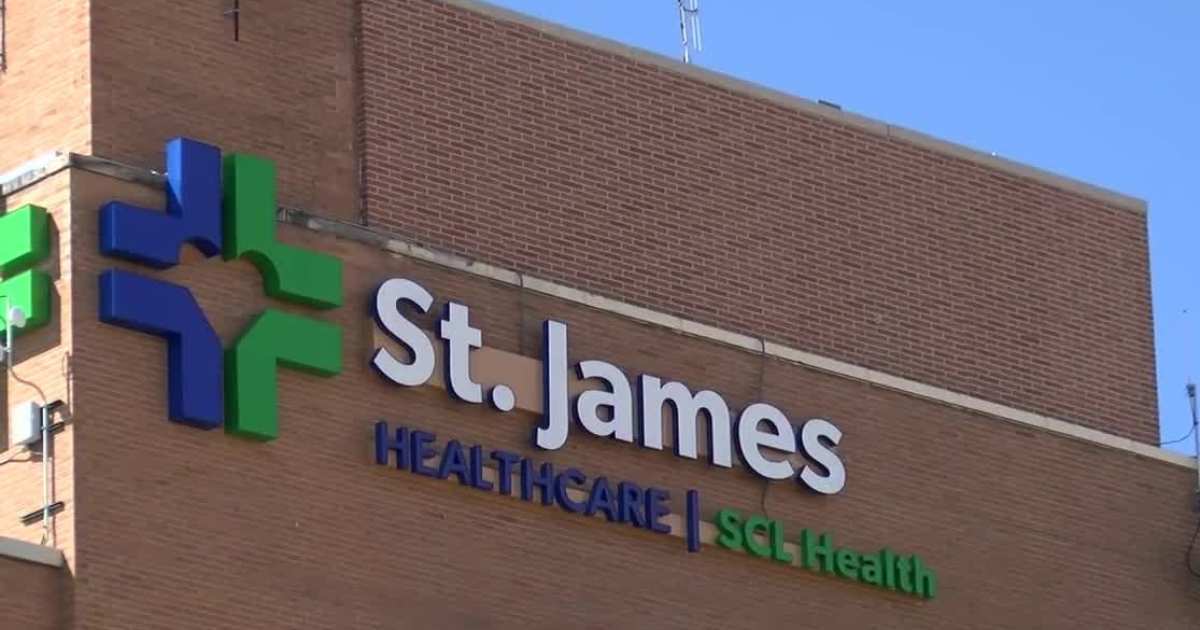 BUTTE – Butte-Silver Bow law enforcement received a call April 14 at 7:30 p.m. from staff at St. James’s Hospital saying a woman had arrived with weapons in her possession.

The woman had come to seek treatment when staff checked her belongings to find a loaded .22 caliber handgun and what appeared to be a pipe bomb in a sports bag she had brought with her.

Butte-Silver Bow Sheriff Ed Lester said responding officers looked at the bomb and carefully removed it from the hospital grounds.

“We have these items in our possession now. They were able to determine that the device was stable enough for transport of course and was not an immediate threat, so we removed it,” Lester said.

Officers were able to determine that the firearm belonged to the woman, but what concerns them most is the origin of the explosive found in her possession.

“We’re just focusing on the device itself and how it was created and where the device came from and then we’ll go from there, but it’s going to take some time to sort this thing out,” he said. said Lester.

Lester says there will be a charge at some point, but the department wants to get the full picture before taking the next action.

“We’ll have more information as we go along and it’s one of those things that we want to make sure we have all the information before we make a decision.” said Lester.

The case is still under investigation.

How a parade in Brazil used clothing to showcase indigenous culture