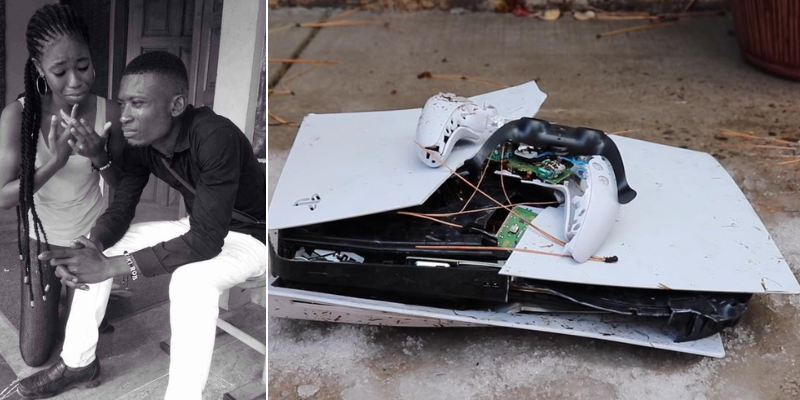 First of all, where did women even have the audacity to send us alpha males for small errands like ironing their clothes? It’s the fault of FemCo, Fumilayo Ransome Kuti and the very first man to accept this nonsense. Let me tell you now that men hate ironing women’s clothes.

In fact, here are the things men would rather do than iron women’s clothes:

Chew up their jeans

I would personally eat a bucket of pebbles before agreeing to iron a woman’s lace. Why are they so complex?

Refuse to kiss their homeboys goodnight

Imagine waking up and deciding not to lie. As a man, you may not be able to understand this concept. But if what was at stake was never having to iron a shimi or a palazzo again, my brother, you would think about it.

Also Read: 9 Things Straight Nigerian Men Are Not Allowed To Do

“The toughest choices require the strongest of wills.” – Oluwathanos Olajide. Some things are more important than your innate desire to cheat.

Stop arguing between Messi and Ronaldo

Imagine a world where the names Messi and Rolando appear and no one argues. Where you just hear, “Yeah, I guess they’re both good footballers.” It’s a world where men have had to sacrifice so much to never iron women’s clothes again.

Throw away their console

Hi baby. Would you rather throw away your PS5 or iron that stoned lace six-piece dress?

But if you end up falling into the trap of Godforsaked women and need to iron their clothes, here’s what you should do?

You should also read: 8 Things A Real Man Should Never Be Seen With

NEET was a mixed bag: Students