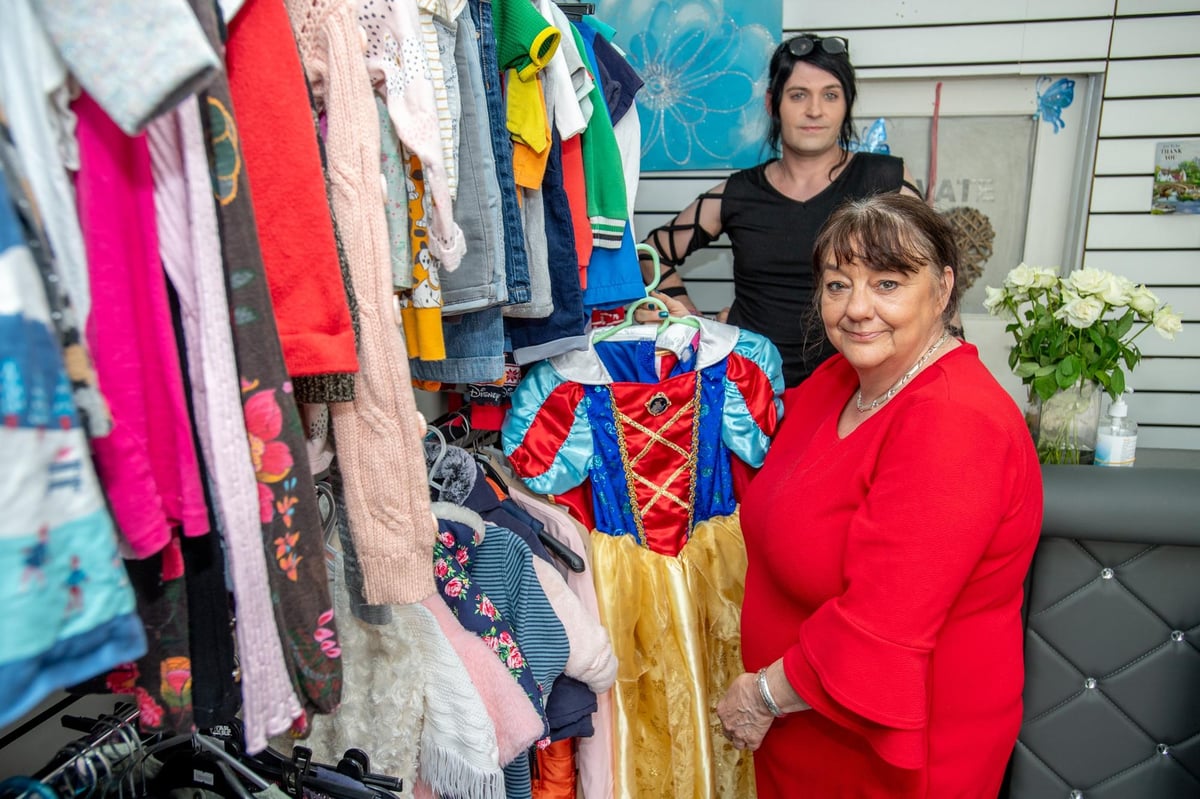 Angela Owens set up the Angel Babies charity shop, on Bridge Street in Horncastle, with her friend Lindsey McDermid last year to raise money for the neonatal unit at Hull Royal Infirmary after the tragic death of her grandson, Thomas James, only five days old.

She is also raising money to place the baby’s ashes in special teddy bears for grieving parents and families after she was devastated when she received Thomas’ ashes in a small box.

Instead, she placed her ashes in a teddy bear. and she said she found she was able to grieve now that she had something to hold onto and a way to feel close to her beloved grandson, so she decided to propose to make those special bears for others too.

She said: “We’ll be selling all the clothes from newborn up to 15 or 16. I think it’s better for parents too with the current cost of living, so they can buy clothes for their children here and it will be cheaper for them, when children grow up so quickly without clothes.

The boutique has the greatest need for clothes for children 12 and older as there are plenty of baby clothes available, and clothing donations can be brought to the boutique.

Cash donations are also welcome, and these can also be made at the store.

The Angel Babies store reopened on Friday after undergoing a redesign to make way for new stock.