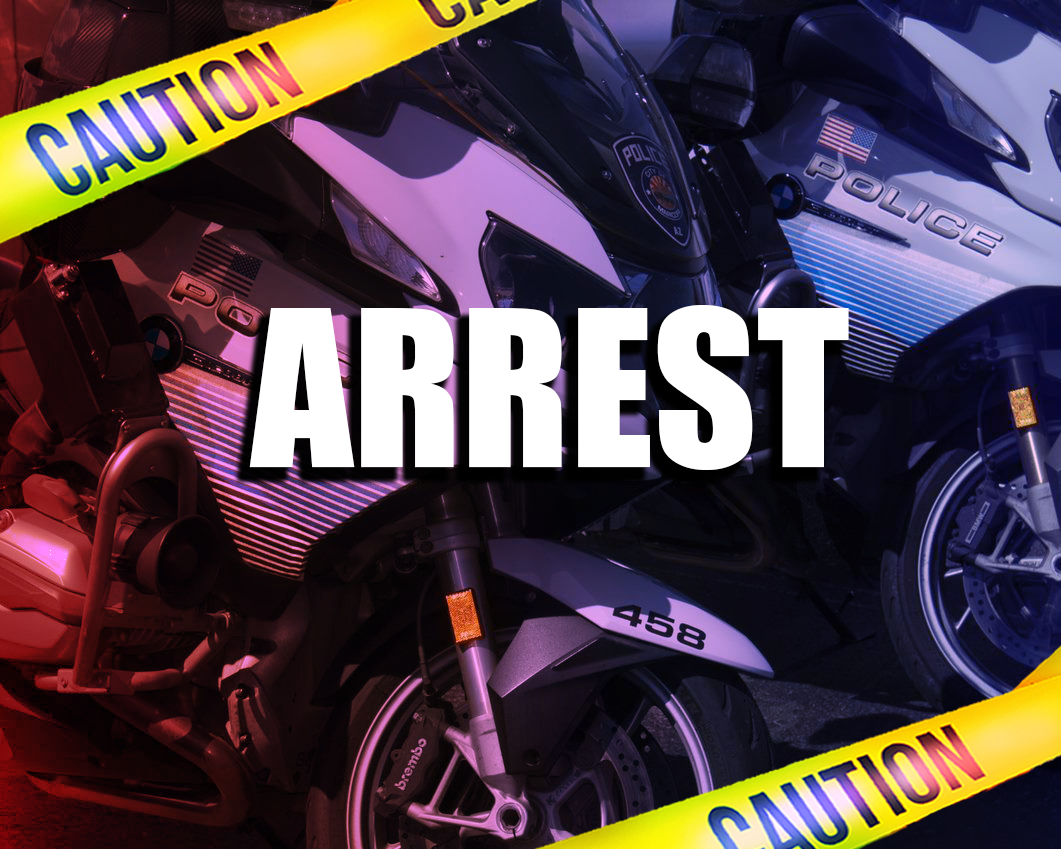 A man was arrested on Sunday on suspicion of multiple charges, including attempting to swallow a packet of narcotics found in his pockets, police said.

According to the probable cause statement:

At 2.48pm on October 30, officers responded to West James Lane in Homestead about a man and woman fighting in the street.

When officers arrived, witnesses pointed to North Jill Avenue, where Tysick was seen running. Tysick was found lying behind a car in a driveway on West Ganley Way, where he was being held, police say.

A Tysick check revealed an extradition warrant in Yuma County for violation of probation.

Officers searched Tysick’s pockets and reportedly found a container containing 29 blue M30 pills, commonly known as fentanyl. A prescription bottle bearing Tysick’s name contained a plastic straw with a small piece of plastic containing a white substance, which later tested positive for 0.4 grams of methamphetamine, police said. They added that they had found a piece of aluminum foil with burnt residue in a cigarette container.

Officers showed Tysick the items they found in his possession and began asking questions when, according to police, Tysick grabbed the bag of meth and placed it in his mouth, in an alleged attempt to swallow it, they say. Officers managed to extract the drugs from his mouth.

Police say Tysick told them he was trying to get rid of the suspected drugs because he didn’t want to be charged with them.

In a conversation with officers, Tysick reportedly admitted to taking possession of two firearms from his girlfriend during their initial altercation. The two firearms are said to be a Taurus .357 and a 9mm Hellcat handgun.

Tysick said he eventually returned the guns to his girlfriend, but kept the ammunition, which officers found in his pocket after the arrest. The man is a convicted felon, police said, adding that he knew he was prohibited from owning firearms.