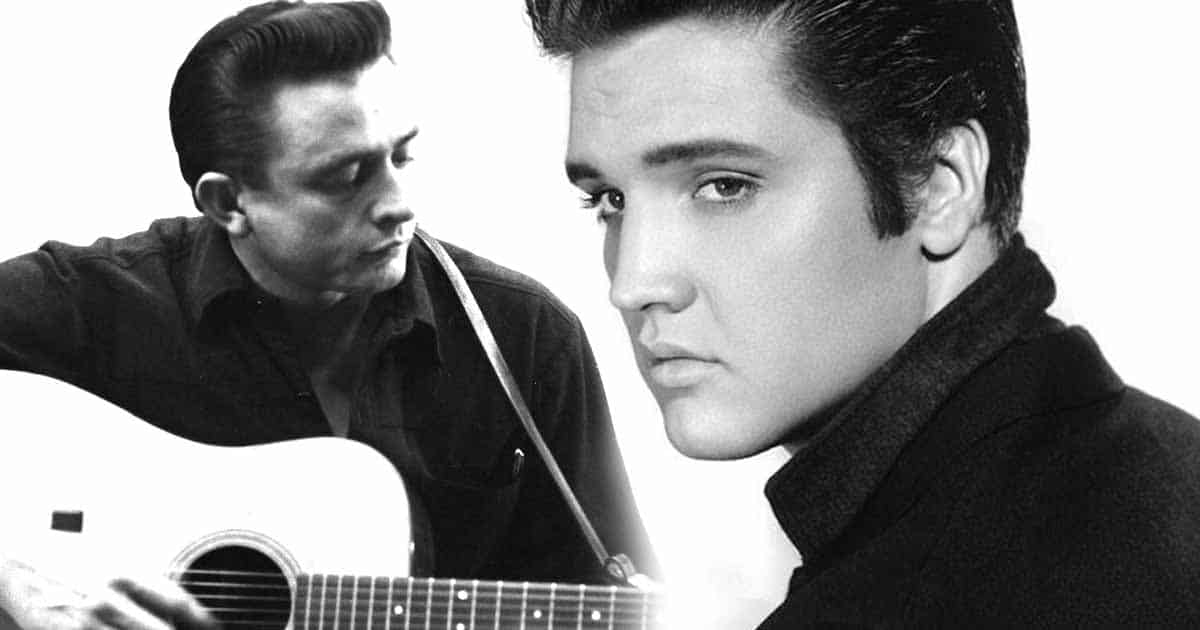 “Blue Suede Shoes” is an unmistakable iconic rock n’ roll anthem – a classic among classics, as they say. But while many think of Elvis Presley when they hear the hit song as he was the one who popularized it with the general public, it was actually originally written and performed by the Sun’s resident artist. Carl Perkins studio in 1955.

And here’s a more interesting fact: Did you know that legendary singer Johnny Cash was involved in the creation of this masterpiece? Yes, you read that right.

It was when “Jukebox” was released, and Carl Perkins was booked for a multi-city getaway to Parkin, Arkansas that also included Elvis and Cash. Before one of Perkins’ scenes, Cash, who is a loyal friend of the singer-songwriter, casually entered the small dressing room behind the stage and greeted him. The two hadn’t seen each other in weeks, so there was a little catch-up session, but like any other conversation, it eventually turned to songwriting.

Cash raised the subject of “what was new” to which Perkins simply replied with a laugh, “There’s nothing worth writing home about, John.” It was then that Cash suggested the idea of ​​writing a song about the blue suede shoes, but Perkins dismissed the idea with disdain, telling Cash he knew nothing about them.

Cash then told Perkins a memory of his time in the Air Force with him and a ‘well-dressed bootblack’ character named CV White who told Cash that his initials stood for Champagne Velvet. According to Cash, they all wore fatigues while on duty, but when they got a three-day pass, everyone wore Air Force blues and black shoes. And meanwhile, every time CV came to town, he had Cash inspect him first so he could be sure he was looking his best for the women of Munich. Previewing, Cash complimented CV’s waxed shoes, to which the latter quickly clarified that they were actually blue suede shoes and not black Air Force. He was quick to point out to Cash that under no circumstances was he allowed to step on his blue suede shoes.

Still, Perkins dismissed Cash’s suggestion, apologizing that he had never owned a pair of blue fallow deer. But one day in October 1955, the idea for the song finally came to life. (If you want to know how the whole story unfolded, you can head to here discover.)

And we think we could all agree that Johnny Cash deserved some credit here. He indirectly influenced the creation of this massive hit.

You can listen to this masterpiece sung by Carl Perkins himself in the video below.