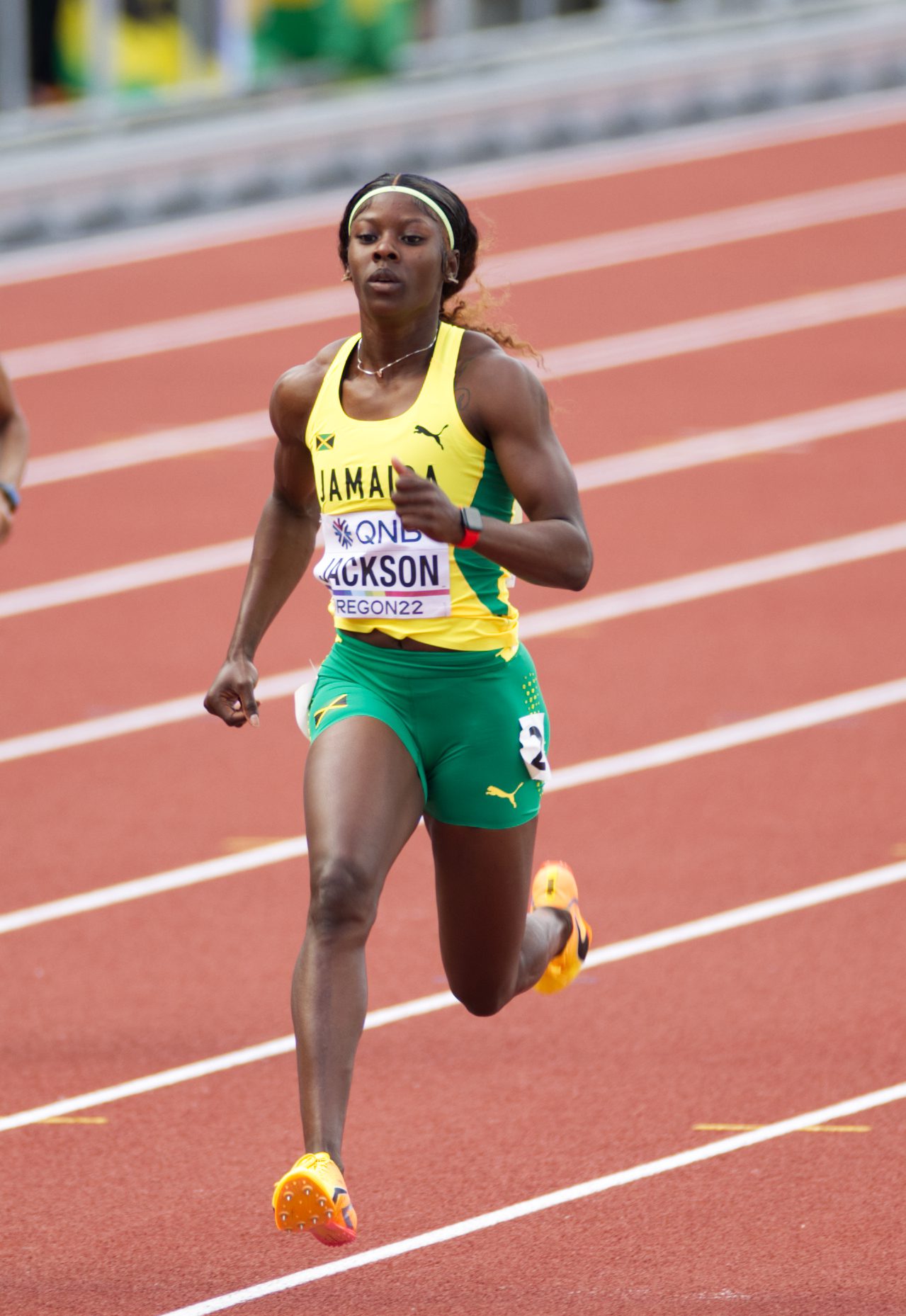 Jackson, the 200m world champion, clocked 10.83 seconds to comfortably clinch the women’s 100m final. She won ahead of Celera Barnes of the United States (11.10) and Jackson’s teammate Natasha Morrison won the bronze medal in 11.11 seconds.

Blake won the men’s equivalent in 9.98 seconds, for his first senior international title for Jamaica. He won ahead of the American pair Kyree King (10.08_) and Brandon Carnes (10.12_). Jamaican Oshane Bailey finished seventh in 10.33 seconds.

Earlier, Taylor also won her first senior international title after clinching the 400m final in a personal best and championship best time of 44.63 seconds. His previous record was 44.79 seconds.

Megan Tapper won silver in the women’s 100m hurdles in 12.68 seconds, behind American Alaysha Johnson (12.62) and Devynne Charlton of the Bahamas was third in 12.71 seconds.

The mixed 4x400m relay team of Demish Gaye, Junelle Bromfield, Karayme Bartley and Andrenette Knight ran in 3:14.08 minutes to win the silver medal behind the United States in 3:12.05 minutes, with Cuba third in 3:20.35 minutes.

Orlando Bennett won bronze for Jamaica in the men’s 110m hurdles final after clocking 13.18 seconds. The race was won by Freddie Crittenden of the United States in 13.00 seconds, while American Jamal Britt won the silver medal in 13.08 seconds.

There was another medal for Jamaica in the women’s 400m final where Stephenie-Ann McPherson won bronze in 50.36 seconds.

Junelle Bromfield was sixth in 51.51 seconds.

Chanice Porter finished third in the women’s long jump with 6.43m. American Quanesha Burks of the United States won with 6.75m, with Christabell Nettey taking the silver medal with 6.46m.

Jamaica had won a bronze medal on Friday’s opening day when O’Dayne Richards took bronze in the men’s shot put.

Taking off your shoes indoors: “A house should be a home, not a centerpiece”