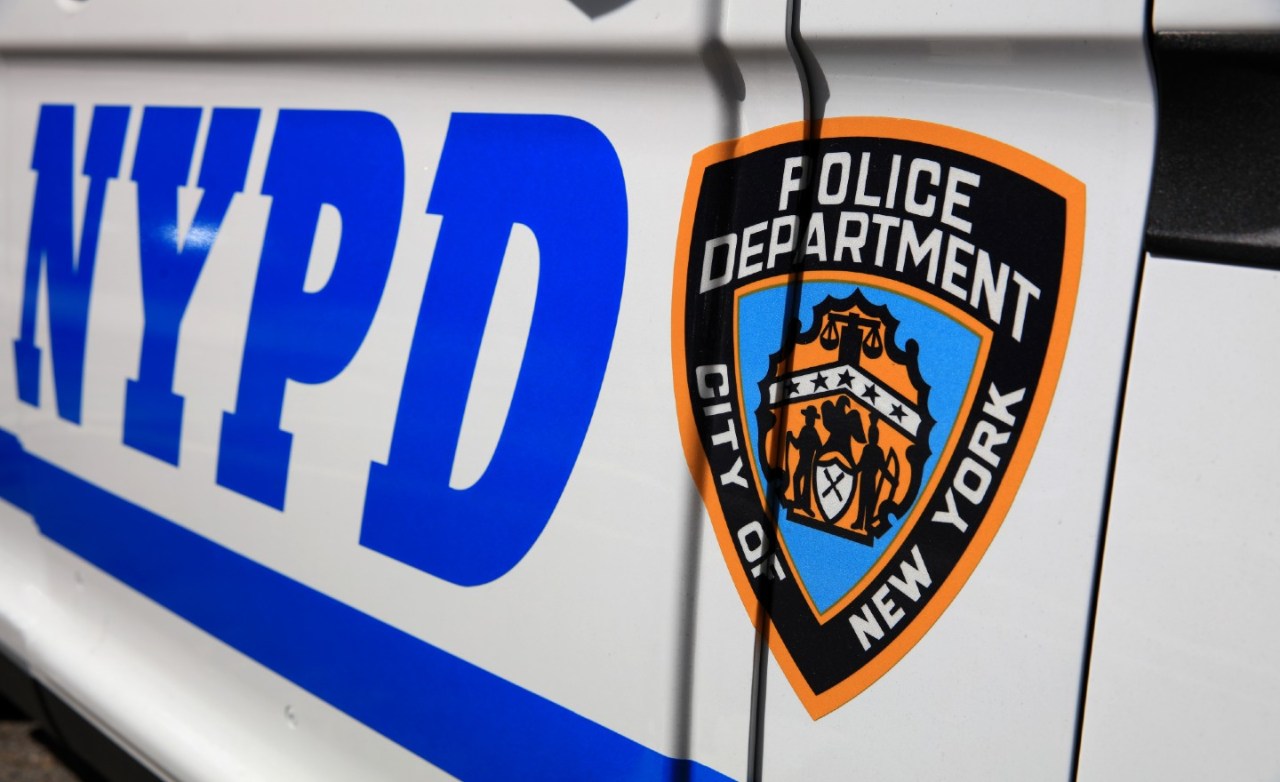 A New York City handyman has been arrested and charged with the murder of a Queens woman whose body was found in her son’s gym bag, the New York Police Department (NYPD) announced Thursday.

David Bonola has been charged with second degree murder, first degree criminal tampering and fourth degree criminal possession of a weapon in connection with the April 16 death of Orsolya Gaal, NYPD Chief of Detectives James Essig said at a press conference.

Gaal and Bonola, a handyman she employed, “had been involved in an intimate relationship for about two years,” Essig said.

Bonola stabbed Gaal “mercilessly” and “brutally” more than 55 times after a domestic row between the pair. He then pushed her body into a hockey bag belonging to his son and pushed the bag out into the street, video footage shows.

The body was found in the sports bag the following morning around 8 a.m. by a passerby.

Gaal, a 51-year-old mother of two, was found with 58 stab wounds to her neck, chest, arm and hand.

“There are no outstanding suspects at this time,” he added, noting there was no threat to residents of the Queens community where the crime occurred.