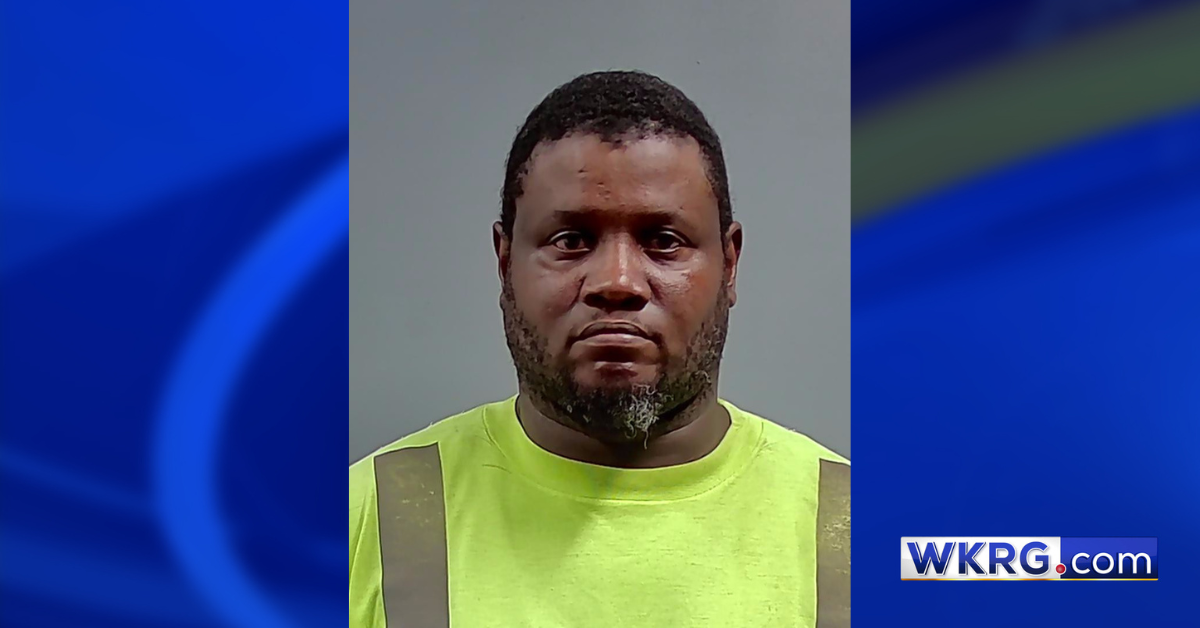 ESCAMBIA COUNTY, Fla. (WKRG) — A Pensacola man is behind bars on a domestic violence charge after he allegedly choked and beat a woman, according to the Escambia County Sheriff’s Office.

Henry Lee Salter, 46, was charged with two counts of assault and battery, obstruction of justice and damage to property.

Pensacola woman gives children pills so they can both ‘see Jesus’: ECSO reports

Deputies said on August 4 they responded to an unknown disturbance, where they saw a car on the side of the road that hit trees and bushes. Speaking with the victim, she said she was on the phone with a woman who said she was pregnant with Salter. After bringing the conversation to Salter, she said they had a falling out.

While on the phone again with the pregnant woman in Salter’s car, the victim said Salter told her to hang up the phone, trying to take it from her. It was then that Salter reached around her neck and strangled her with his right arm. She said she bit Salter and then he hit her twice on the side of the head.

According to the victim, she tried to call 911, but Salter threw her phone out the window because she was on probation and didn’t want to have any more trouble with law enforcement. Salter then said: “[Expletive], we’re both going to die,” then swerved off the road and rolled the vehicle into trees and bushes. The victim said Salter exited the vehicle and ran south on Matthew Lane and cut into the first yard heading east toward Mission Road.

Deputies said they made contact with Salter’s neighbor who earlier said he saw the victim yell at a stranger and then saw the victim damage Salter’s vehicle with a cinder block, frying pan and several other items. The witness said he and his wife also observed the victim setting fire to Salter’s clothing in the front yard.

Salter was jailed in the Escambia County Jail without bond.

Stay ahead of the biggest stories, breaking news and weather in Mobile, Pensacola and the Gulf Coast and Alabama. Download the WKRG News 5 news app and make sure to enable push alerts.