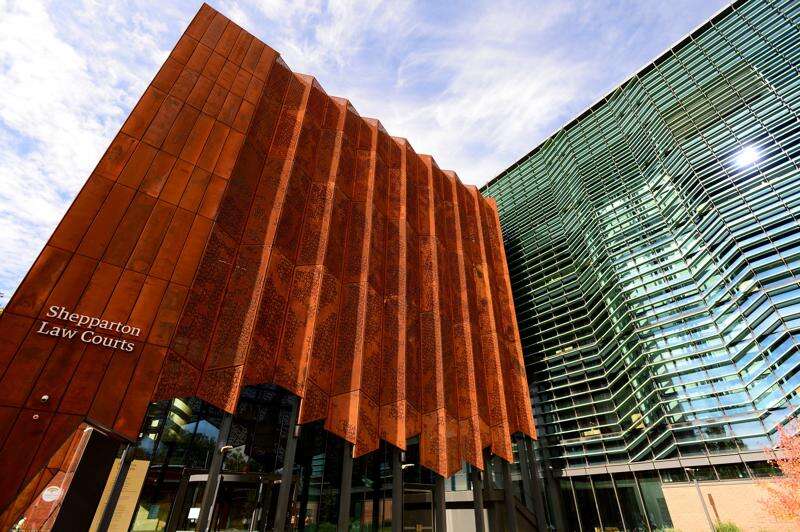 A woman has been placed on a 12-month community correction order after appearing in court on a number of charges including drug driving and drug possession.

Stephanie Miles, 32, of Shepparton, pleaded guilty in Shepparton Magistrates’ Court to possession of 1,4-butanediol, impaired driving, committing an indictable offense while out on bail, not not posting bail and violating a blood alcohol condition.

Lead prosecutor Senior Constable Anna Hanlon told the court that Miles was caught driving drugs with methamphetamine in her system when she was arrested at a breathalyzer station at Olympic Ave in Shepparton on May 21 from last year.

She told police at the time that she “didn’t do drugs – I don’t do drugs,” Senior Constable Sen Hanlon said.

In a separate incident, on January 22, Miles was found driving on Wilmot Rd in Shepparton without an alcohol ignition interlock fitted to her car against the conditions of her licence.

She told police she was “saving” money for the locking device and had almost enough to install one.

Miles also failed to respond to bail in May of this year.

Senior Constable Sen Hanlon said in a separate incident that two bottles of GHB were found in Miles’ bag when police searched a flat in the Docklands area of ​​Melbourne where Miles and his partner were on the 4 July.

Miles told police she had traveled to Melbourne and purchased the GHB a few days earlier.

Miles’ attorney Bree Zito told the court that his client suffered from post-traumatic stress disorder after being stabbed during a home invasion.

During Miles’ sentencing, Magistrate Ian Watkins said it appeared Miles had a long-standing drug problem which had ceased.

“She should be commended for being clean (now),” he said.

Miles was placed on a 12-month community correction order, which will include treatment and rehabilitation for drug and alcohol addiction, mental health treatment and programs to reduce delinquency.

She has also been banned from driving for 12 months, retroactive to May 21, 2021, when her license was stripped on the spot, meaning she can apply for a new license after completing a course in conduct.