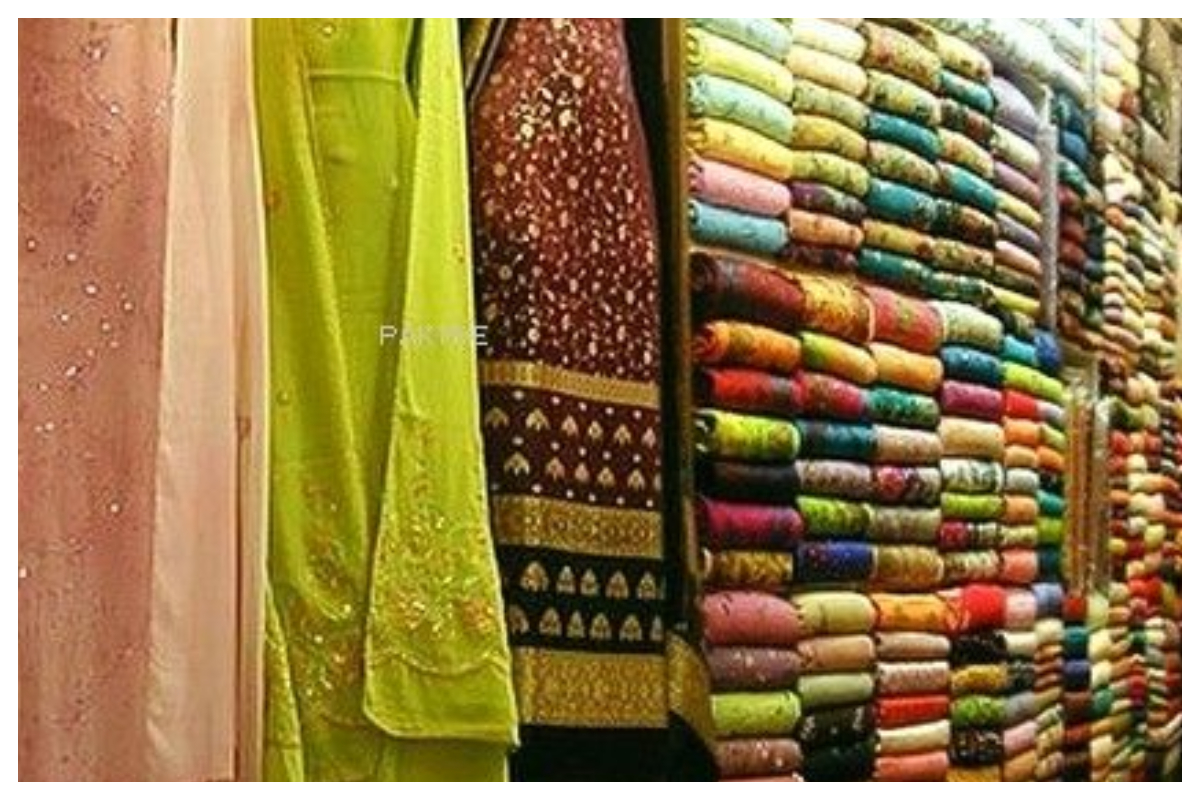 The Intelligence and Investigations Customs Directorate launched the operation after receiving a tip-off and confiscated the contraband clothing.

During the operation, a container truck was intercepted by customs officers containing packages of different types of foreign clothing. The truck was leaving a warehouse located in the PECHS district of Karachi.

A huge amount of smuggled foreign clothing was recovered from the container, including curtains, men’s and women’s suits of various colors.

The truck driver was first questioned about the documents and where the foreign clothes were loaded. However, he did not produce the legal documents for importing the clothes.

The truck driver identified the descent and provided information leading to it. Customs officers obtained a search warrant from a Civil Judge and a Magistrate under Section 162 of the Customs Act 1969 and searched said warehouse.

A huge amount of foreign contraband fabric was recovered during the operation. No legal documents were presented in connection with the importation of the garments.

The contraband foreign fabrics recovered from the seized truck and warehouse amounted to 15,344 kg. The seized container and truck are worth Rs 6.8 million. The total value of the seized goods is 56.3 million rupees. The deputy director of customs said three people had been arrested while further investigations were ongoing.

Earlier this year, in February, customs authorities claimed to have seized five truckloads of contraband clothing during a raid in the Jama cloth market area. A

The team carried out the raid after being informed of the presence of contraband goods in the warehouse. The rangers and the police were called to avoid any untoward incident. The seized goods are estimated at around 50 million rupees.