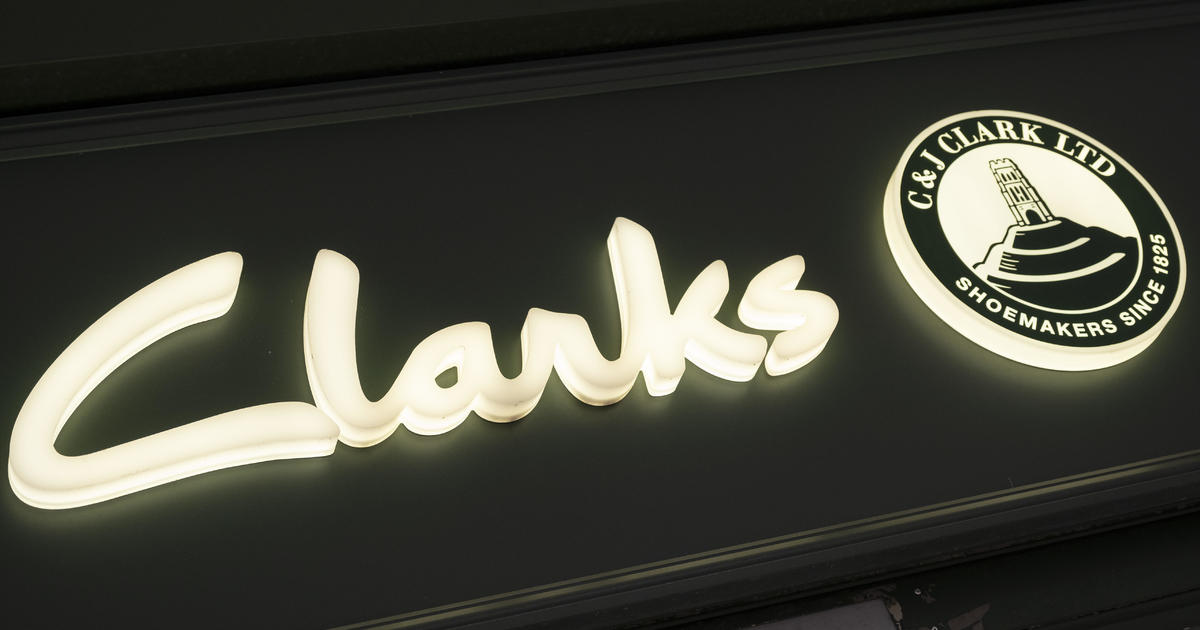 Eight styles of women’s shoes are being recalled globally by Clarks after tests revealed toxins in the products, the British retailer announced on Thursday.

“Some samples of these shoes identified excessive levels of the chemicals benzidine or dimethoxybenzidine which are found in Azo Dyes and are restricted in some jurisdictions,” Clarks said in a press release. “Prolonged, direct contact with the upper material of footwear can expose the wearer to these chemicals, which are toxic and may have adverse health effects.”

A potentially carcinogenic substance, benzidine is a synthetic chemical that has not been sold in the United States since the mid-1970s, according to the National Cancer Institute. The United States has used large amounts of this chemical in the past for uses such as making dyes for fabric, paper, and leather.

The recalled shoes include the Breeze style in the Americas and the Brinkley style elsewhere, in all navy or dark navy colors and introduced for the spring/summer 2022 season, Clarks said.

People can determine if their shoes should be returned by checking the product item number, the first eight digits of the 12-digit number below the size and fit information on a tag inside the shoe.

People who purchased a recalled pair of shoes can visit here for a step-by-step guide to getting a refund. Those with questions should visit the company’s recall website or email [email protected] US customers can call the company toll-free at (800) 480-5992 from 6 a.m. to 6 p.m. Eastern Time.

Based in Somerset, England, Clarks was founded in 1825 and operates in over 100 markets around the world.