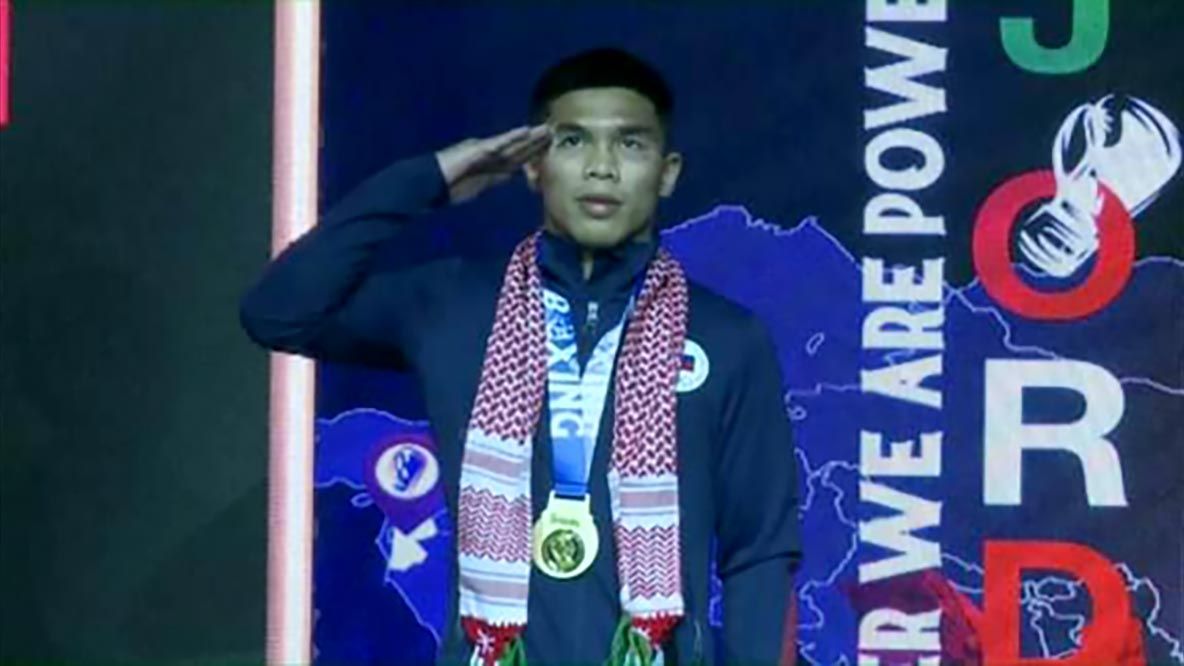 OLYMPIAN Carlo Paalam came out on top again for the Philippines, winning the gold medal in the men’s 54kg category at the ASBC Asian Men’s and Women’s Elite Boxing Championships which ended Saturday in Amman, Malaysia. Jordan.

The Tokyo Olympics silver medalist beat a split decision against top seed Makhmud Sabyrkhan of Kazakhstan to become champion in his first foray as a bantamweight.

Paalam, 24, previously campaigned as a flyweight where he provided the country with one of his three medals won at last year’s Olympiad.

The Filipino rode through the wringer en route to the gold medal, beating Kyrgyzstan’s No.2 Sanzhai Seidakmatov via a 5-0 shutout in the semi-finals to set up a title showdown with Sabyrkhan.

It was the first major tournament for Paalam since winning silver in Tokyo.

Petecio, also a silver medalist at the Tokyo Olympics like Paalam, and Bacyadan each won a bronze medal.

‘The unexpected reaction when I wore my ethnic clothes to work’

Woman ripped clothes off Primark employee after ‘flirting’ with colleague