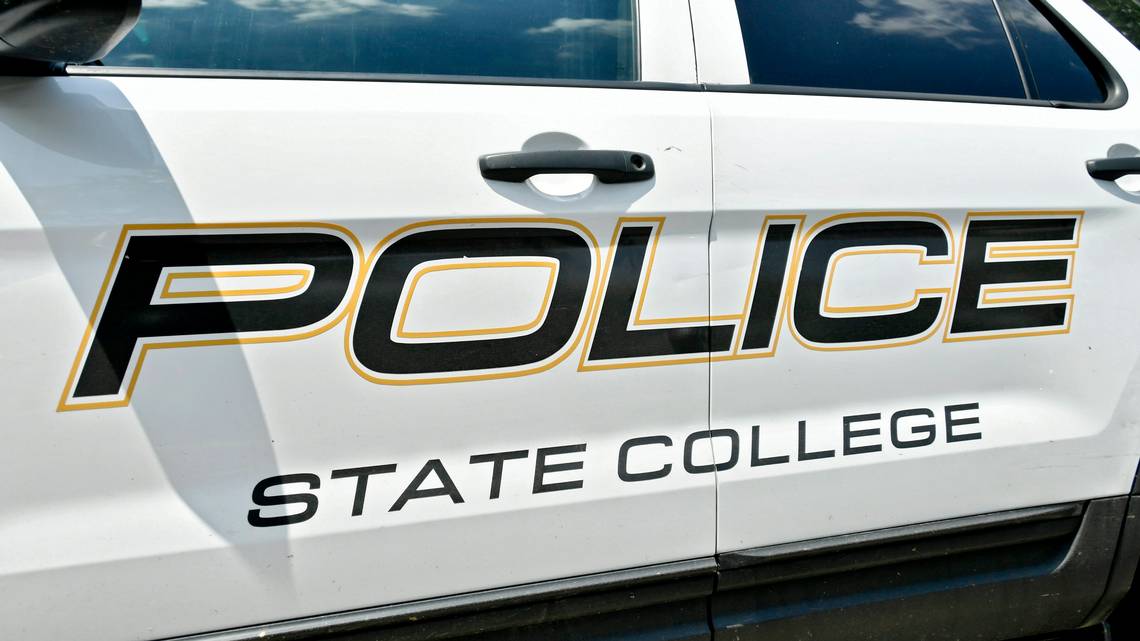 STATE COLLEGE, Pa. (WTAJ) — A woman is in jail after she was found inside someone else’s home wearing one of the residents’ clothing, according to the State College Police Department.

Police received a call from an unknown woman inside a house in the 1000 block of North Atherton Street just shortly after midday on Thursday. Police say when they entered the house they found Amanda Lingenfelter, 27, with a gray backpack containing household items, as well as a dog leash and a tennis ball.

When police tried to speak to Lingenfelter, she said she lived in the house, but kept giving the wrong address and also gave them a fake name and two different birth dates. Police obtained a phone number from her and were later able to identify her, according to the criminal complaint.

Get the latest local news, weather and community events. Sign up for the WTAJ newsletter.

A resident told police that Lingenfelter was wearing jeans, a tank top, a cardigan and two pairs of sunglasses that belonged to them and that the items in her possession were stolen. Police reported she had more than $200 worth of items on her.

After Lingenfelter was taken to the police department, police said they found two separate packages each containing 0.6 grams of suspected methamphetamine.

Lingenfelter faces burglary, trespassing and other charges. She is currently being held at the Center County Jail with a preliminary hearing set for June 8. She has bond set at $25,000.

7 trendy hair accessories that are essential this season