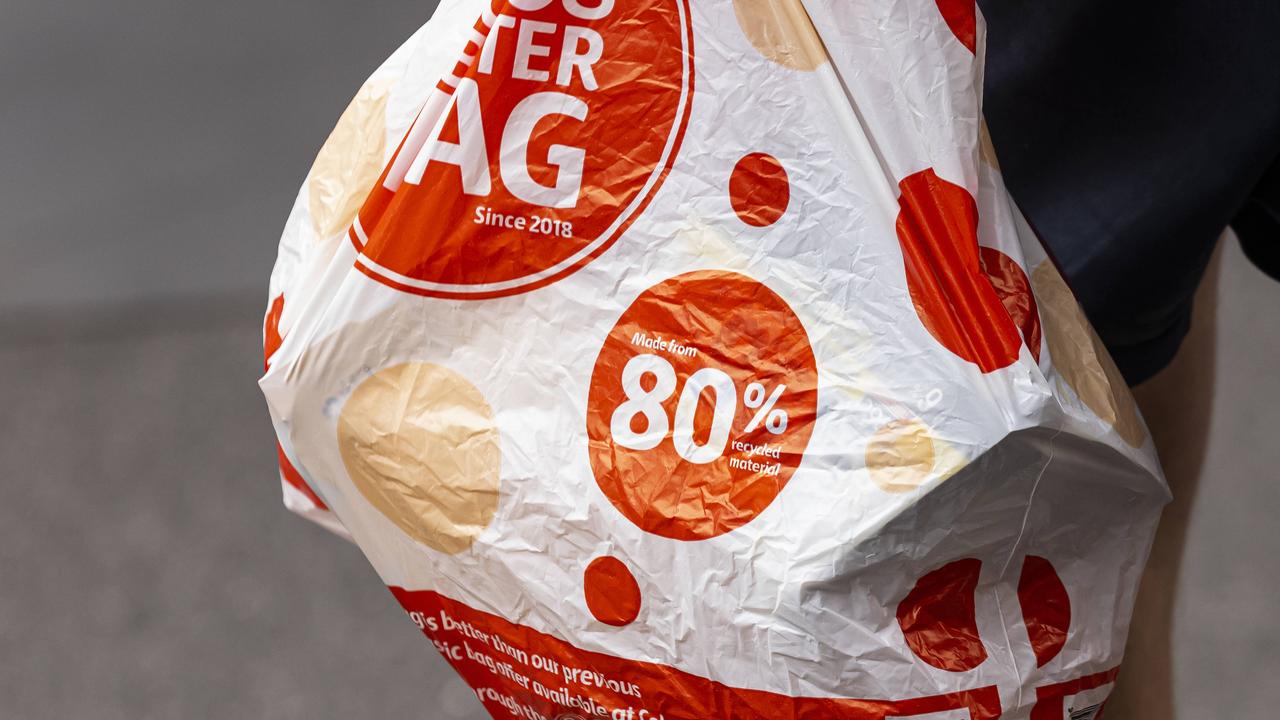 The bizarre case of a newborn baby girl found dead in a Coles plastic bag will be the subject of a coroner’s inquest next year.

The baby’s mother – an Indian national on a student visa – was reportedly ‘surprised’ to learn she had given birth, an inquest has heard.

Police have not laid charges for this incident.

On May 28, 2021, the woman bought laxative medication from a pharmacy in Cranbourne North after complaining of constipation and abdominal pain for a few days, the solicitor assisting the coroner said.

Two days later, still in considerable pain, the woman went to the bathroom in her shared home in Clyde North and “passed a volume of blood”.

She called her boyfriend to bring her a plastic bag in which to put her soiled clothes.

He brought her a Coles plastic bag and she put her dirty clothes inside before running a bath to wash off the blood.

The inquest heard the woman said she felt ‘weak’ so she lay down for a while after bathing before cleaning the bathroom and throwing away the plastic Coles bag.

She did not remember where she threw the bag, the inquest heard.

A housemate came home from work around 4 p.m. that afternoon and worried about her health said she would have to go to the hospital.

The inquest heard medical staff said she ‘appeared surprised’ when they told her she was fully dilated and had just given birth.

She underwent surgery to remove the placenta and authorities were notified.

However, when police and ambulance attended the woman’s home just after midnight on May 31, they could not find a baby.

The next morning around 11:30 a.m., the woman’s neighbor contacted police after finding the Coles bag in their backyard, the investigation said.

Inside the bag was the newborn – called Baby K – with 600ml of blood, blood-soaked booties, sanitary napkins and toilet paper.

Medical Examiner Dr Heinrich Bouwer performed an autopsy on Baby K and found that the baby’s gestational age was likely around 37 to 38 weeks.

“Although it was not possible to determine with a high degree of certainty whether Baby K was born alive or deceased, the findings of aerated lungs and gastric gas strongly suggested a live birth,” the inquest said.

It also emerged that no effort had been made to resuscitate the newborn baby, according to the inquest.

As part of the police investigation, a DNA test revealed that Baby K was the woman’s biological child and a former partner.

The woman, her current partner and her roommates denied any knowledge of her pregnancy during police questioning.

No charges were laid.

Coroner Katherine Lorenz was satisfied the baby was alive at birth and will investigate whether the homicide was the cause of the baby’s death.

“There remains an open question about the circumstances under which Baby K died and was discovered in a plastic shopping bag in the yard of a residential property,” she told the inquest.

There was no poison found inside Baby K and no evidence of physical trauma.

A five-day inquest will take place in June 2023.