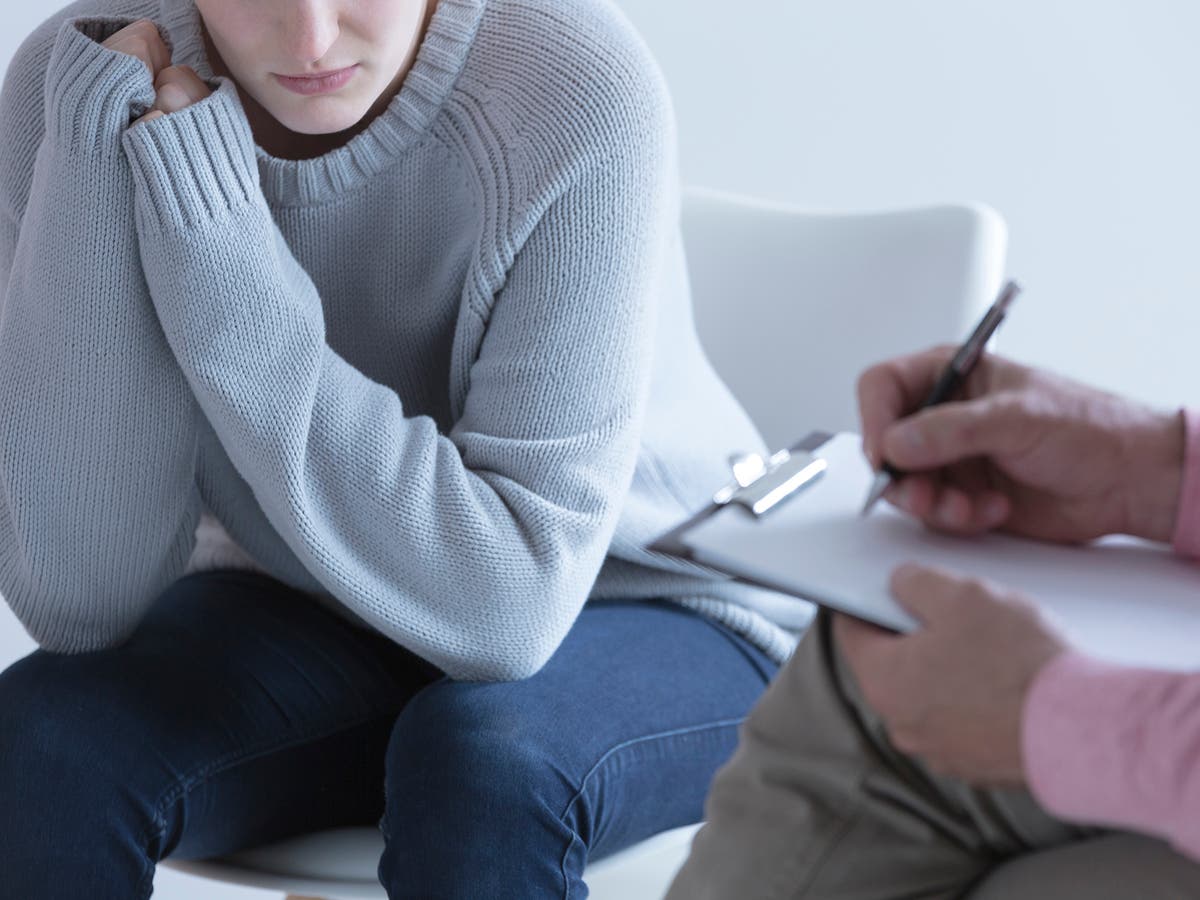 ‘Baby clothes in the bushes’: calls for buffer zone at Bournemouth abortion clinic amid warnings of harassment

Activists called for the introduction of a buffer zone at an abortion clinic after warning that anti-abortion activists had harassed women hundreds of times outside the centre.

Activists have been accused of using intimidating and aggressive tactics outside the British Pregnancy Advisory Service (BPAS) clinic in Bournemouth – including hiding baby clothes in bushes outside the clinic and by distributing medically incorrect pamphlets.

BPAS, the UK’s biggest abortion provider, says it has amassed more than 600 pieces of evidence about harassment that has happened at the clinic since 2017.

The service reported incidents such as anti-abortion activists aggressively trying to persuade women not to terminate their pregnancies, as well as following them on the streets.

He said activists also harassed staff working at the clinic and used tactics such as brandishing graphic photos related to pregnancy and abortion.

Jess Bone, from Sister Supporter, a group that campaigns to end harassment outside abortion clinics, said: “Although the government has so far failed to put in place legislation to tackle this problem, local councils already have the power, through the Protection of Public Spaces Ordinance. (PSPO), to stop harassment outside clinics.

“We urge Bournemouth Council to do the right thing, to act now and to put in place a buffer zone around the clinic to protect patients and staff.”

A buffer zone stops anti-abortion protesters or any other type of protesters standing outside or in the immediate vicinity of the clinic. Local councils are able to introduce such measures under legislation put in place in 2014 – with Ealing Council in west London introducing the UK’s first-ever ‘buffer zone’ around a abortion clinic in 2018.

The problem is national, with women in the UK often facing abuse when seeking abortions. Over 100,000 women attending clinics targeted by anti-abortion protests in 2019.

Sister Supporter urged Bournemouth, Christchurch and Poole Council to establish a PSPO to protect clinic staff and patients from harassment. Activists have asked the public to write to council asking them to roll out the buffer zone.

Katherine O’Brien, of the British Pregnancy Advisory Service, said: ‘Women in Bournemouth should be able to access a legal and confidential health service without intimidation, and our staff should be able to provide this care without harassment.

“We have seen in Richmond and Ealing, two areas where local councils have introduced buffer zones around clinics, that this is an effective measure with a positive impact on the well-being of clients, staff and the local community. We urge Bournemouth Council to do the right thing and bring in a Public Spaces Protection Order (PSPO) as a matter of urgency.