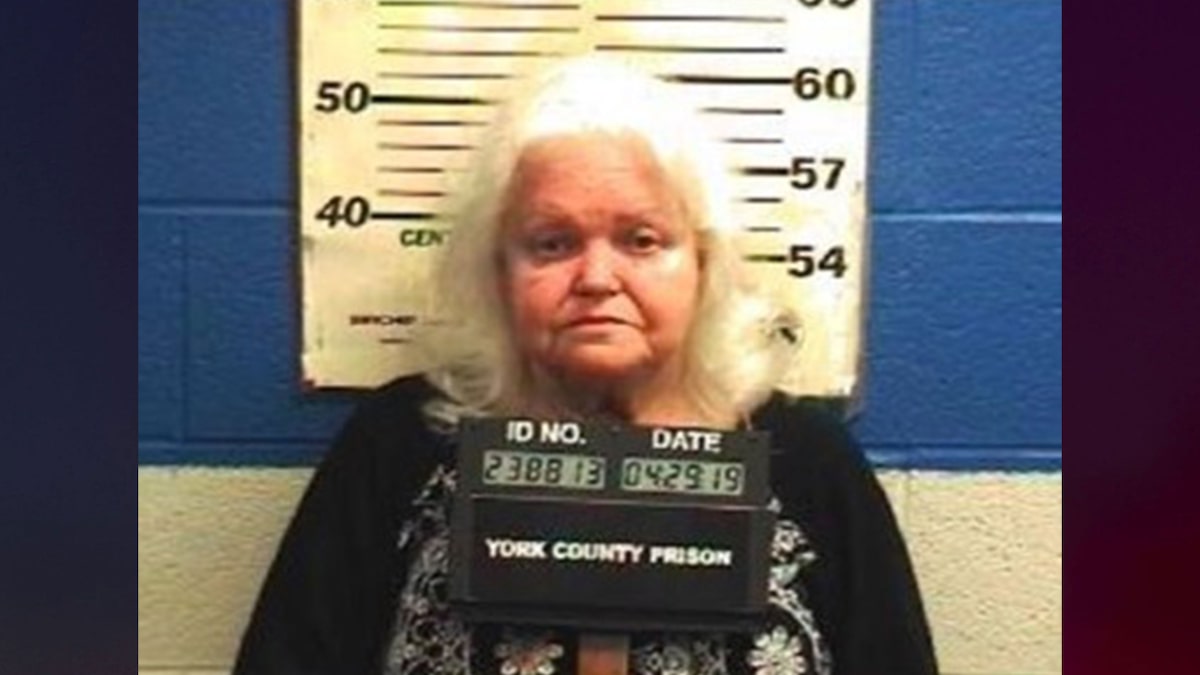 YORK, PA (TCD) — A 71-year-old woman last week did not contest charges related to her husband’s death just before she was on trial for murder.

York County court records show Virginia Hayden pleaded “nolo contendre” to third-degree murder and tampering with public information, and she will serve between six and 20 years in prison.

Hayden initially faced more than 60 counts related to the disappearance and death of her husband Thomas Hayden Sr., including first-degree murder, more than 20 counts of forgery, and more . She also faces 14 federal counts of wire fraud for allegedly stealing more than $113,000 from her late husband’s Social Security benefits.

According to the York Daily Record, on January 18, 2012, a person walking down Conewago Road found a FoodSaver plastic bag containing “blood stained items, skin and hair”. The remains were sent to a DNA lab, where they remained undisturbed until 2017, when Thomas’ siblings submitted their own DNA samples.

The York Dispatch reports that the bag contained a scalp with hair tied in a ponytail and a bloody sheet.

The York Daily Record reports that Thomas Hayden’s daughter, Kim Via, reported her father missing in 2017. As police investigated his disappearance, they reportedly charged his stepdaughter, Connie Lynn Pender, with forging public records.

Around the same time, Virginia reportedly told a Pennsylvania state trooper that Thomas “left Pennsylvania one night in 2011 to seek treatment for ALS” and never returned. She then reportedly provided conflicting stories about her husband’s alleged departure.

As detectives investigated the lives of Virginia and Thomas, they learned that Thomas had never even been diagnosed with ALS. Virginia also allegedly told people her husband was dead, saying, “Because to me he is.”

According to the York Daily Record, a medical examiner testified at an earlier hearing that Thomas was likely shot and someone used a substance to disintegrate his body.

DAILY TRUE CRIME: THE PODCAST covers high-profile, under-the-radar cases every week. Subscribe to our YouTube page for podcasts, exclusive videos, and more, and don’t forget to follow us on TikTok.

‘I’ve been in their shoes’: Flames welcome Rebecca Johnston to player development team