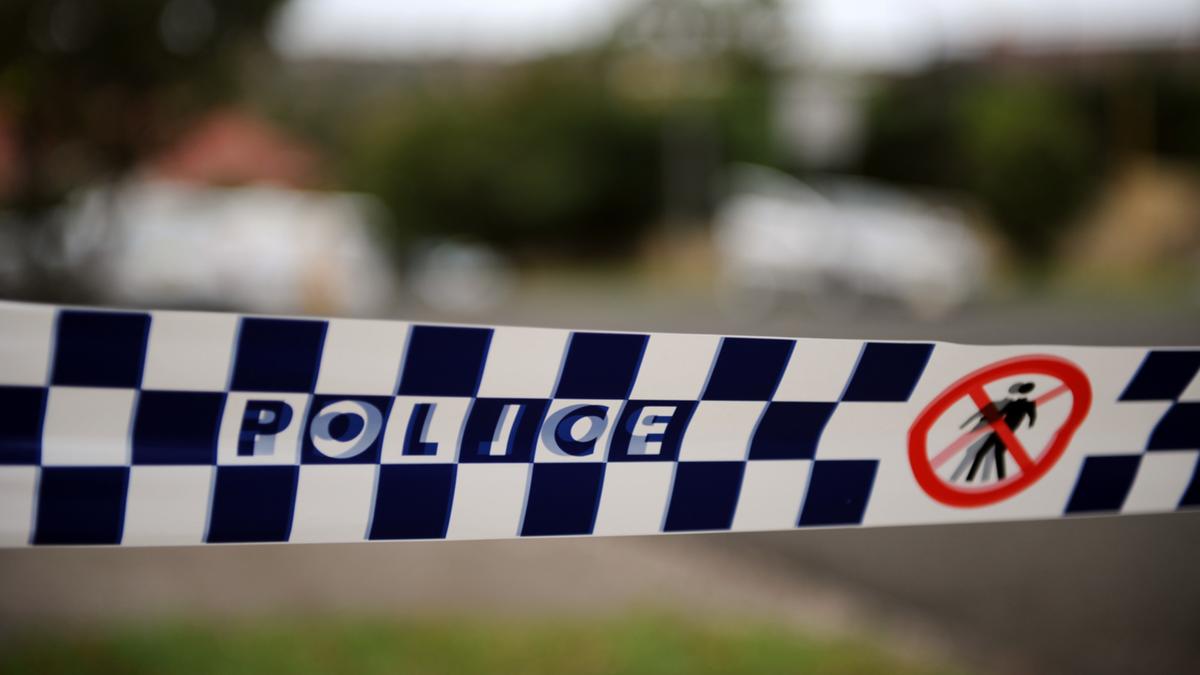 A coroner is investigating how a newborn baby was found dead in a Coles shopping bag in southeast Melbourne.

The baby’s body was found in the backyard of a house in Clyde North in May last year, Melbourne Coroners Court heard at a hearing on Thursday.

Police did not press charges over the incident and the child’s mother, who lived in a nearby house, denied being pregnant or having given birth to the baby.

Coroner Katherine Lorenz said evidence before her showed the baby may have been born alive.

The mother took laxatives and other over-the-counter medications after beginning to experience abdominal pain in the days leading up to May 28, 2021, the coroner’s attorney said.

She spoke to a GP the next day, over the phone, but denied being pregnant.

She told police she started feeling increased abdominal pressure on May 30 and went to the bathroom where she lost blood.

Her partner gave her a plastic Coles shopping bag, where he claimed she placed soiled clothes and slippers and then took a bath.

She said she washed some of the clothes in the shower and left the slippers inside the bag.

She said she felt weak and stretched out after her bath before cleaning the toilet and throwing the Coles bag in a trash can.

She couldn’t remember how she got rid of the bag or in which trash can she put it.

The woman’s roommate came home and urged her to go to the hospital.

Upon arrival at the ER, she was found to be fully dilated and appeared to have given birth.

Medical staff said the woman was surprised and denied knowing of any pregnancy symptoms or having given birth to a baby.

Police searched his Clyde North property later that evening but no babies were found.

Her neighbors found a Coles shopping bag in their garden with a dead baby inside around 11.30am on May 31.

A guide to the best wrist accessories money can buy