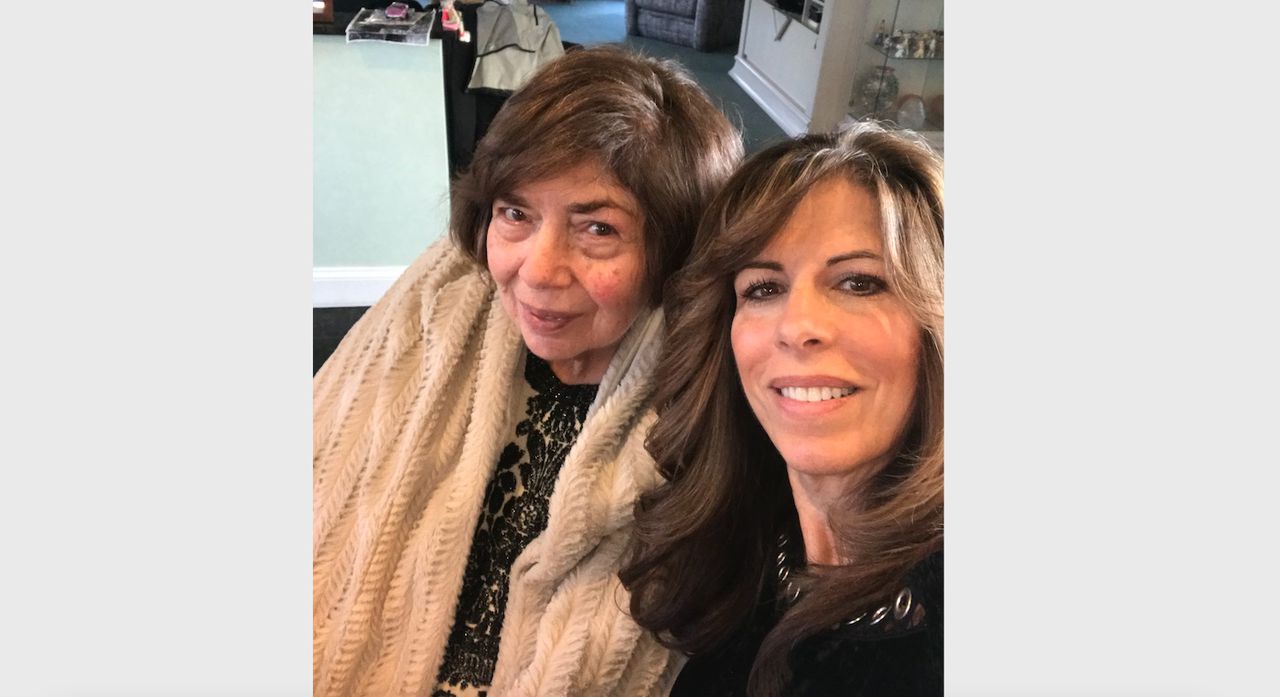 A New Jersey woman was buried in the wrong cemetery and in someone else’s clothes in late 2020 by a funeral service that spoiled their response to the error, according to a lawsuit filed in the county of Monmouth.

The poor management of its services during the following days by Bloomfield-Cooper Jewish Chapels caused her husband Leroy Kay emotional distress, pain and anguish, and violated the couple’s Jewish faith, according to the lawsuit.

Their daughter, prominent Trenton lawyer Robin Kay Lord, sued for her father, along with his legal partner, Clifford Bidlingmaier.

Bloomfield-Cooper Jewish Chapels did not immediately respond to a request for comment on Thursday.

Leroy Kay has hired the Bloomfield-Cooper site in Manalapan to manage his wife’s services. The Kays lived in Hazlet and later Marlboro, before retiring to Lakewood.

Services have requested that Kay be buried at Mount Sinai Cemetery in the Morganville neighborhood of Marlboro the following day, October 4, 2020.

Instead, her remains were taken to a funeral service in northern New Jersey and buried there, in the wrong clothes, and with another woman’s jewelry and wedding ring on her body, according to the court case.

Kay’s family learned of the error two days later when they went to Morganville Cemetery for a service, and a Bloomfield-Cooper representative asked Leroy Kay questions that indicated they had lost the body. of Janet, according to the lawsuit.

The response got worse, the suit said.

A Bloomfield-Cooper representative made a FaceTime call to Leroy Kay with family members watching in which he showed a woman who was not Janet Kay, but wearing her clothes and jewelry, according to the costume. Leroy Kay couldn’t watch, and the image left onlookers screaming in dismay, the suit says.

The family held their service without Janet’s body.

“Janet Kay’s last bodily moments in the eyes of the Jewish faith were not shown to all of her family and friends. Janet Kay was not buried with respect and dignity,” the lawsuit states. The suit identifies the wrong graveyard.

At a celebratory meal after the service, a Bloomfield-Cooper representative arrived to get Leroy to sign the exhumation papers and explained that Janet’s body had been mislabeled during Tahara, the Jewish washing ritualdepending on the suit.

On October 7, 2020 Bloomfield-Cooper exhumed Janet’s body from the wrong cemetery and the next day Robin Kay Lord visited their office in Manalapan to confirm her mother’s identity. The family buried Janet Kay in a small ceremony later that day.

The lawsuit alleges negligence, breach of contract, violation of a right to a proper burial and infliction of emotional distress.

Janet Kay was a former member of the Hazlet School Board and ran a construction business with her husband for three decades, his obituary said. She was born in Brooklyn, New York and raised in Flushing, Queens.

Thank you for counting on us to deliver local news you can trust. Please consider supporting NJ.com with voluntary subscription.

Kevin Shea can be reached at [email protected].